The opportunity to own one of the most iconic cars in movie history simply does not ...

The opportunity to own one of the most iconic cars in movie history simply does not come up all that often. In terms of cars from the Fast and Furious franchise, it’s very rare that they come up for bid or purchase. When they do, these things generally bring some pretty insane money. One of the last big-time examples that we saw was one of the orange Toyota Supra stunt cars that were offered in 2015 and ended up selling for $185,000.

It’s pretty crazy to think that one stunt car that wasn’t even complete could bring so much.

All this time later and we will finally be getting another chance to see another orange Supra from the original film go out for sale. According to Craig Lieberman, the authority on Fast and Furious cars, this one will be much nicer than the last car that went up for sale as well. While the last machine was nothing more than a stunt car, Lieberman says that this is the second nicest of the eight total Supras purchased to use in production. 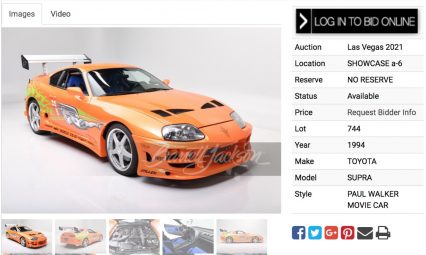 Over the years, the car is said to have changed hands quite a few times. Not only was this Supra used in the first movie but also saw action in the second movie as it was refinished in a gold color and used for a different character. Craig says that it was then sold when it was likely restored back to the car that we saw in the first movie and now, between June 17 and 19 at Barrett-Jackson, the machine will head to auction once again.

Will the car be able to bring the big bucks or will the fact that it was restored hurt its value? Be sure to tune in to the Barrett-Jackson auction to find out just that! 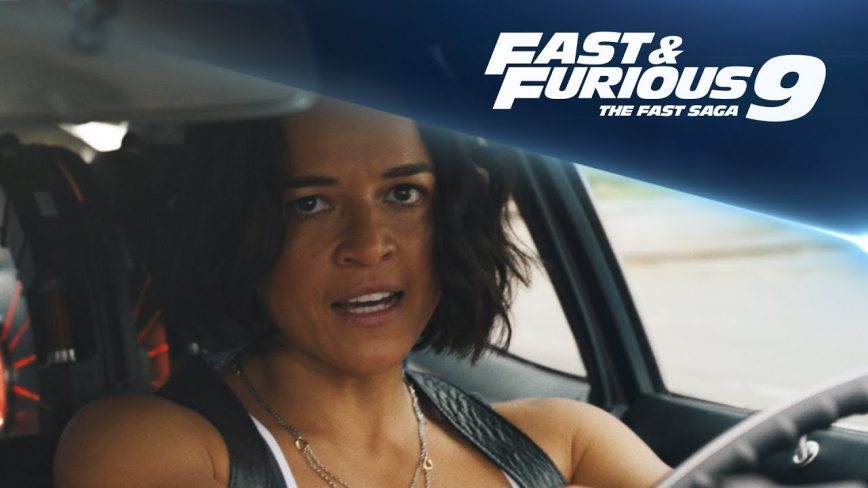