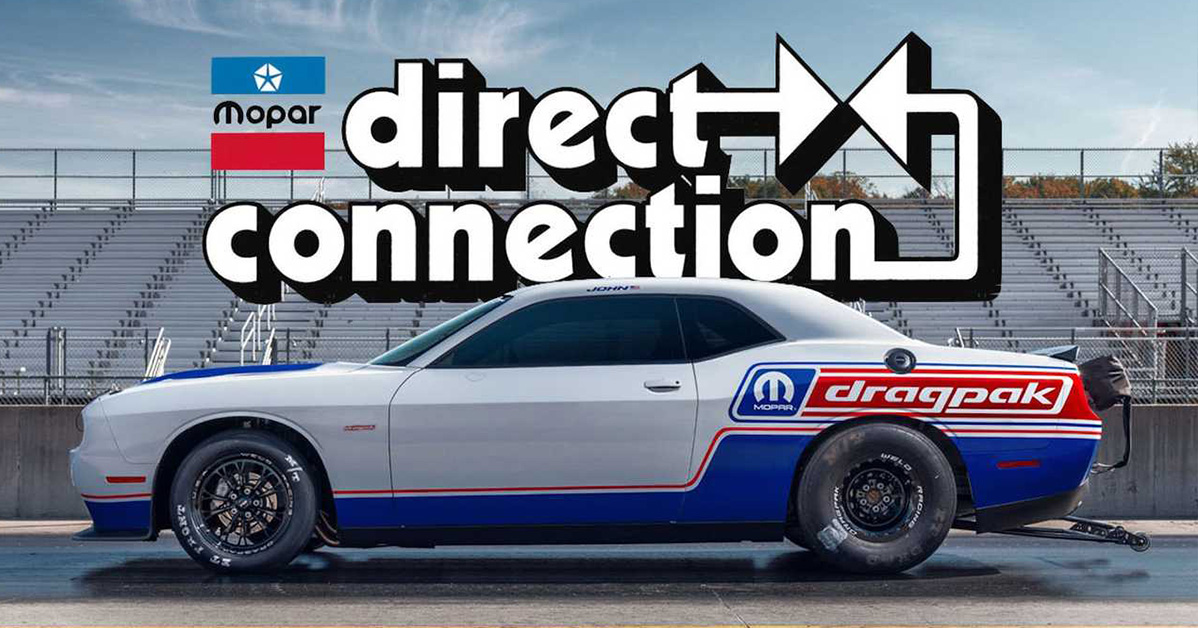 If there’s one company that has a close eye on the best interest of enthusiasts, it’s Dodge. It seems like Dodge is constantly coming up with something to keep car fans satisfied as they stick lots of horsepower in just about every platform that we can think of.

With that idea in mind, the company unveiled a new set of plans to carry them through the next couple of years.

First, they told us about “Never Lift,” a program that will take new products and giveaways along with a performance parts business. The idea is that the company is going to give us something new every quarter right up until the release of the first-ever electric muscle car in the year 2024.

The company is also going to push its way into the performance parts business with something that they call “Direct Connection.” Basically, the program was created in 1974 and would live to eventually become Mopar Performance Parts. This retooled catalog will come with everything from factory-warrantied tuning kits that can help take something like a Hellcat engine and add 100 hp to it.

Most exciting, however, seems to be the listing of a new job title at Dodge. The company will be putting in place what they call a “Chief Donut Maker.” This Donut maker will be given a $150,000 salary for a year and given a Dodge Challenger SRT Hellcat. The role? Well, it seems like the role is basically to have fun, becoming an ambassador for the brand at select events that will be scheduled around the Donut Maker’s day job.

Down below, we get the full details on what all of this means. However, for more information on how to apply, potential applicants are going to have to wait a bit as the full details drop in January.