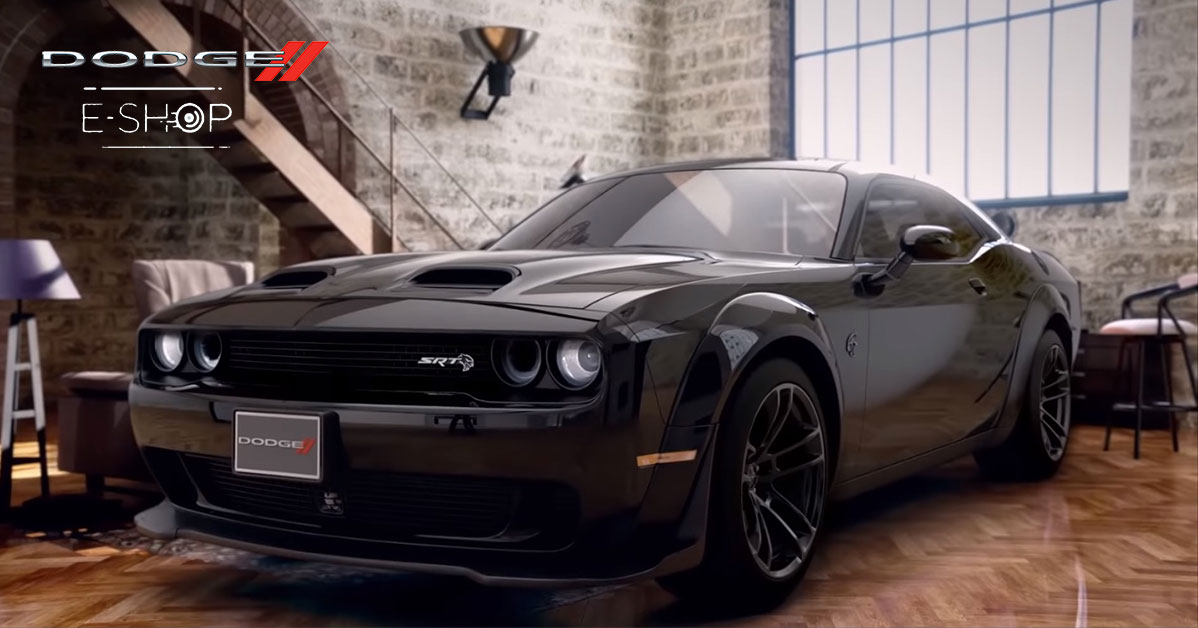 Car dealerships have been around forever. While some people like the format, others loathe it. Realistically, the whole concept of a dealership seems to add a lot of expense to the car buying process. At the end of the day, it’s a bit perplexing to figure out exactly why there has to be a third-party salesperson in between you and your new car or truck. After all, adding in the cost of that big fancy building and the salaries of all of the employees has to jack up the price, not to mention the fact that the dealer needs to make a mark up to stay in business.

So why do dealers exist at all? Well, the textbook would probably tell you something about consumer safety and having protection against the manufacturer if something goes wrong. Whether or not you buy that is up to you.

At the end of the day, there is certainly a good reason why many cringes at the thought of going into a dealership out of fear of being duped out of money that they don’t need to spend.

Moving into the era of technology that we currently reside in, some companies have taken advantage of this fear of dealerships. Brands like Carvana promise to remove the dealership experience, taking the salesperson and their sneaky tactics out of the equation and removing all of the pressure as well. They even drop the car off right in your driveway.

While up until this point, the process has been for used vehicles, unless we take a look at Tesla’s new car sales platform, it appears as if Dodge will now jump on board, taking a page out of the Tesla playbook.

With a new service that Dodge has dubbed the “E-Shop,” they say that consumers will be able to search for, find, and buy online all from the comfort of their own homes. The E-Shop will also take the liberty of approving credit, price, and payment calculations. In other words, the entire process from search to delivery can be done entirely from home. All of this comes without someone trying to sell you a redundant warranty.

Dodge hasn’t quite come out and said how they worked out the legal logistics because as far as we know, it’s still illegal for a manufacturer to run its own dealership straight to the consumer. If I had to guess, though, it would seem as if Dodge is using the same loophole that Tesla uses to sell directly to consumers. Currently, Tesla takes advantage of an international shipping loophole to avoid having to use a third-party dealership.

In any case, with more manufacturers moving to a direct-to-consumer model, it begs the question of if dealerships will be a part of the landscape in the next decade and beyond.

« The Wayne’s World AMC Pacer Could be Yours, it’s Going up for Auction!