Let’s just get out ahead of this one and say that if there’s a police car ...

Let’s just get out ahead of this one and say that if there’s a police car behind you with the lights flashing and sirens blaring, it’s most likely your best option to pull over. While there are a ton of cars out there that could probably outrun a standard police cruiser, it’s not always that simple. Even though a variety of modern muscle cars can outrun something like a police issue Dodge Charger, competing with the radios and helicopters are going to be a little bit more difficult.

This time, though, thanks to the Wheels YouTube channel, we get to see how exactly a couple of cars would stack up against one another.

In one lane, during both races, we find the likes of a police issue Charger. In the other lane, though, we find something a little bit more potent.

During one race, the likes of a Dodge Challenger Hellcat Redeye throws down with the cop car. Even though the Redeye gives the trooper a massive headstart, it still manages to blow right past the patrol car with ease. On the highway, someone behind the wheel of a Redeye would have absolutely no trouble running away if these were the cars involved in the pursuit.

How exactly would the situation change, though, if it wasn’t a Redeye with 797 hp but just a typical Hellcat Challenger making 707 hp?

In the second race, it looks like the trooper managed a much better reaction time than the standard Hellcat in the other lane. In fact, things got even worse for the Hellcat when it looks like the car either needed a better driver or was suffering some sort of mechanical issue. Perhaps the Hellcat driver was even toying with the car in the next lane over. However, when all was said and done the Hellcat still ran away from the police cruiser with relative ease.

In other words, if you’re driving one of Mopar’s newer supercharged products, there’s a good chance that patrol cars aren’t going to be able to keep up. However, people who choose to run away from the police are still most likely going to end up in the losing half of the equation. 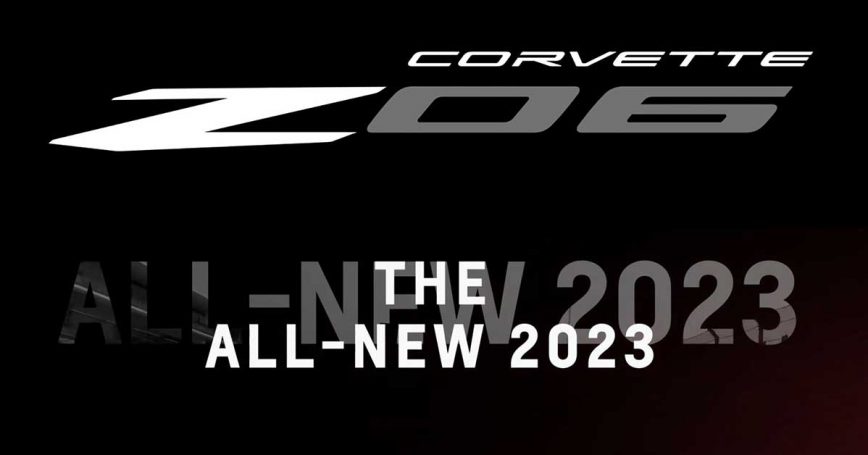