Elon Musk Says SpaceX Will be Making Regular Flights by 2023 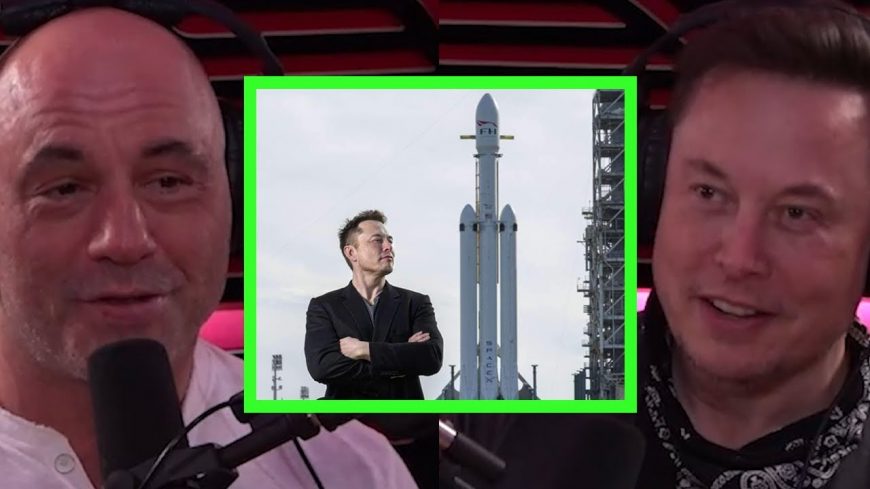 In this day and age, there are a lot of people saying a lot of things. In fact, it can become incredibly hard to pick apart who is telling the truth and who is full of it. In a day and age where everything seems exaggerated and we find a lot of people not following through on their promises, figuring it all out can be an exercise in futility.

However, it seems as if there are some people out there who still keep their word, no matter how absurd that word might just be. One of those people just so happens to be world-renowned genius and the world’s richest man, Elon Musk.

Every single day, the lines are blurred between Elon Musk and fictional characters like Iron Man. It seems like this guy is creating things that are almost out of this world. From cars that don’t need gasoline and drive themselves all the way to rocket ships, we never know what we’re going to get from this creator who has risen through the ranks.

With SpaceX, Musk seems to have the goal of bringing people to Mars and eventually colonizing it. Before he came along, this seemed like nothing short of a pipe dream. Maybe it was something that would happen hundreds of years in the future. For all intents and purposes, though, it seems like it might just be something that’s a little bit closer than we had all imagined.

On a recent episode of the Joe Rogan Experience, Musk would hop to it, spilling the beans a little bit on some details of his space travel program. During the interview, at one point, Rogan asked him a couple of pointed questions, wanting to know specifics about what Musk had going on. One of the details that Elon gave was that it’s very possible that SpaceX could be making regularly manned flight by the year 2023. That’s only two years from now!

The wild thing about this interview is that it could easily be written off if it were anybody else. However, it seems as if Musk has come up with some pretty insane promises in the past that nobody believed in but he has certainly delivered. Hopefully, he’s able to keep up that track record and we can end up seeing Mars within the next couple of years.