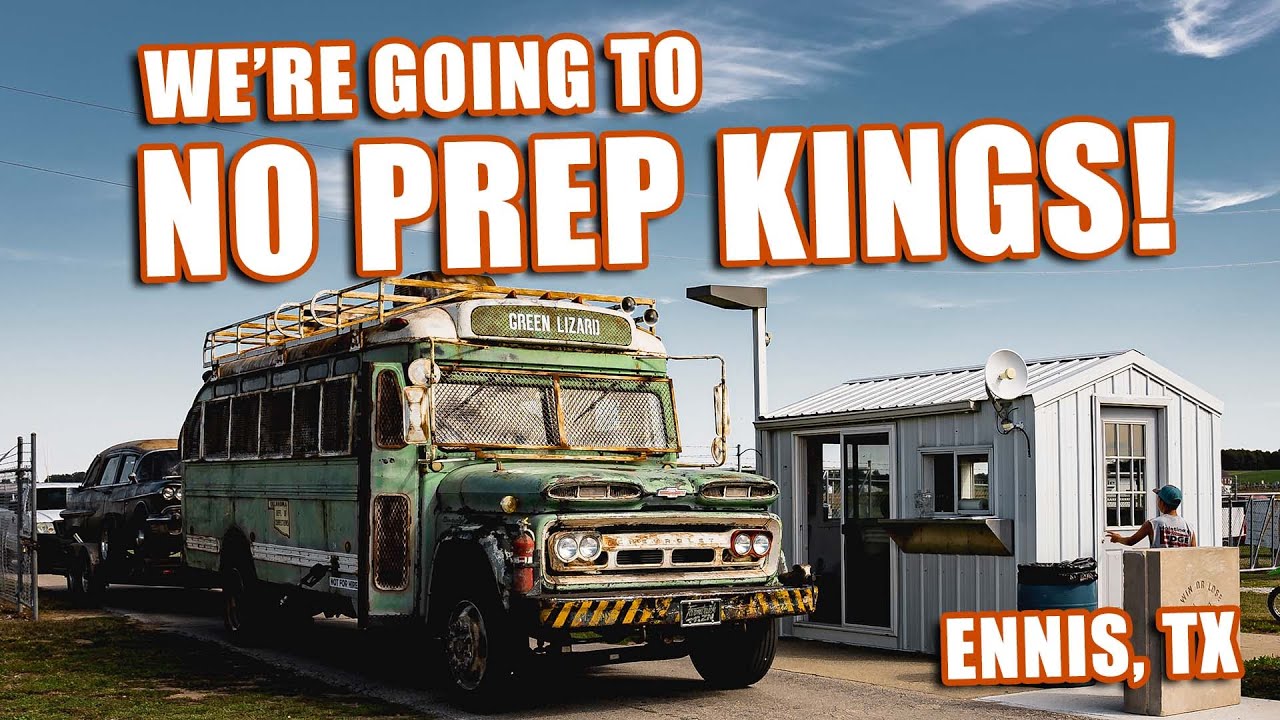 For those who have been following along closely with the journey of Farmtruck and AZN, they know that team FNA has their very own show that will be coming to the airwaves later this year. As of now, we have only seen a single episode of Street Outlaws: Farmtruck and AZN debut and we have to say that we can’t wait to check in with the series that will feature a new wacky build with every episode.

While the details of each build have been under wraps, one that FNA has been willing to show us a little bit of just so happens to be an old-school prison bus. Again, we don’t know the complete details but that will shortly change as Farmtruck and AZN plan to do the full unveiling this upcoming weekend in Ennis, Texas at No Prep Kings on October 15 & 16.

This will be the final build of eight different rides that will be making their way to the TV screen within the next couple of months.

Down in the video below, we get to join in with the preparation as the crew gets ready to head to Texas. Not only will we be able to see the unveiling of the final ride that’s going to be featured on Street Outlaws: Farmtruck and AZN. We also hear that the bus might just happen to make its way to the race track. We never truly know what to expect out of these two so our eyes will certainly be glued to the action to see what they’re up to and how exactly their prison bus project ended up coming out.

In addition, Farmtruck and AZN will be sure to bring a bunch of goodies to sell to NPK fans as well. If you want to catch up with team FNA, this is your chance!

« New Chevy Chevelle SS – Are You Buying One?