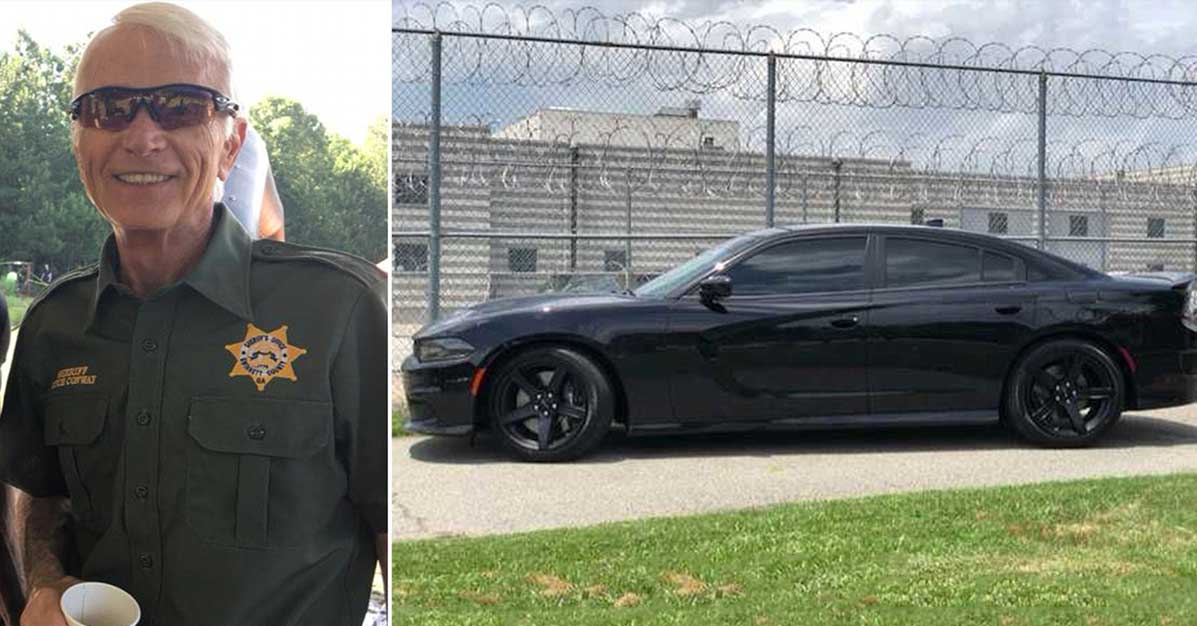 When law enforcement uses seized federal drug money, there’s a certain way that they have to spend it. Being able to use this money for positive change is something that we think most people could get behind.

Naturally, the sheriff going out and treating himself to a muscle car with this money would be a massive conflict of interest, though. It doesn’t take a genius to see that there would be an incentive to bust more people who are actually innocent if those in charge can then go and treat themselves with the money.

A 2018 story would have the Sheriff in Gwinnett County, Georgia seemingly doing just that. The department came under fire after seized drug money was used to buy a 2018 Dodge Charger Hellcat that was brand new when the story broke.

It wasn’t very long before the purchase was deemed “Extravagant” by the feds who wanted that money returned. As the feds described it, federal drug money should be used without the appearance of “Waste, fraud, and abuse.”

Buying a car that was described by reports as what essentially amounted to a personal vehicle for the Sheriff, seems to paint that picture. Reports say that the car was used to help the sheriff get to and from work. As such, the feds would demand $69,258 to be repaid for the purchase of a car.

In response, Gwinnett County would report that the vehicle would be used as a draw for the nonprofit “Beat the Heat” program that is used to help younger drivers learn about the dangers of drag racing and distracted driving on the roadways. However, this seems to conflict with the original reasoning to buy the car which didn’t mention that it would be used for this program or even for official use. Instead, the original request for funding claimed that the car would be used in “undercover and covert operations.”

Perhaps the most interesting part is that this original request to spend this money didn’t even mention the fact that the purchase would be for the most expensive brand new Dodge Charger to ever exist. Instead, it would only mention that the purchase was for a “current year Dodge Charger.” Typically, police issue vehicles are a basic version of a car designed to save money. Sometimes, they may have productivity features to help with the job.

To make matters even more confusing, commenters on the report from FOX 5 Atlanta point out that the vehicle in question seems to have had the Hellcat badging removed. It’s unclear if this was an attempt to hide the true identity of the car from people who may be suspicious of the expenditure or not.

The Sheriff’s office was said to have been cut off from federal drug money funding until they re-paid the $70,000 or so. It has been reported that the money was paid back shortly after the investigation was opened. The report didn’t mention what happened to the car or where the funding was coming from if it was retained.

All signs seem to point to the idea that the purchase will likely burden the taxpayers in one way or another.

« Remastered, Colorized Footage Shows us What it was to Drive California in the 50s