Fireball Camaro Sets Track Record Not Once but TWICE in a Single Day. 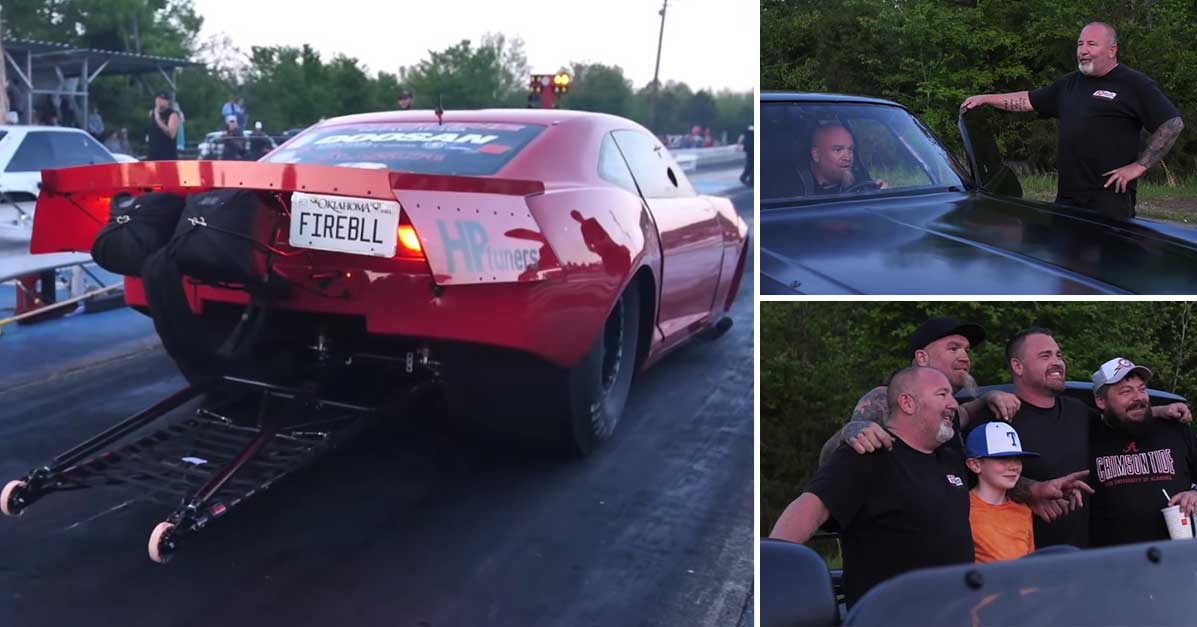 When it comes to those at the top of their game, it doesn’t get much better than the combination of Ryan Martin and his Fireball Chevrolet Camaro. Martin has proven himself a force to be reckoned with as he constantly stays toward the top of any competition that he’s involved in. If it’s the 405’s list, you can bet that the Camaro is toward the top and if it’s going out of town to race some different competition, it’s going to be a machine that competitors are hesitant to line up next to.

This time, we check in with a little bit of testing as Martin looks to take that energy behind the domination and bring it to a new level entirely. If there’s one thing about being competitive and at the top of your game, it’s that you need to keep evolving at all times. Even the best have to keep going or someone else is going to come and take that spot.

If there’s one thing that definitely indicates that Martin is trying to keep improving at all times, it’s the result of this test session at Byhalia Raceway. Instead of just going out and laying down some casual test passes, Martin actually went out and managed to break a track record. The crazy part is that he didn’t just break the record once because shortly after claiming it, another record would soon be in the works for the red Camaro.

By following along with the video below, we get to join in with the Fireball as Martin makes magic in between those concrete walls. Being able to tune in as racers have created their own YouTube channels to document the action is truly a treat. This time, the action is coming straight from Martin’s point of view.