For Some, The Struggles of Living With an EV Are Tougher Than You’d Think 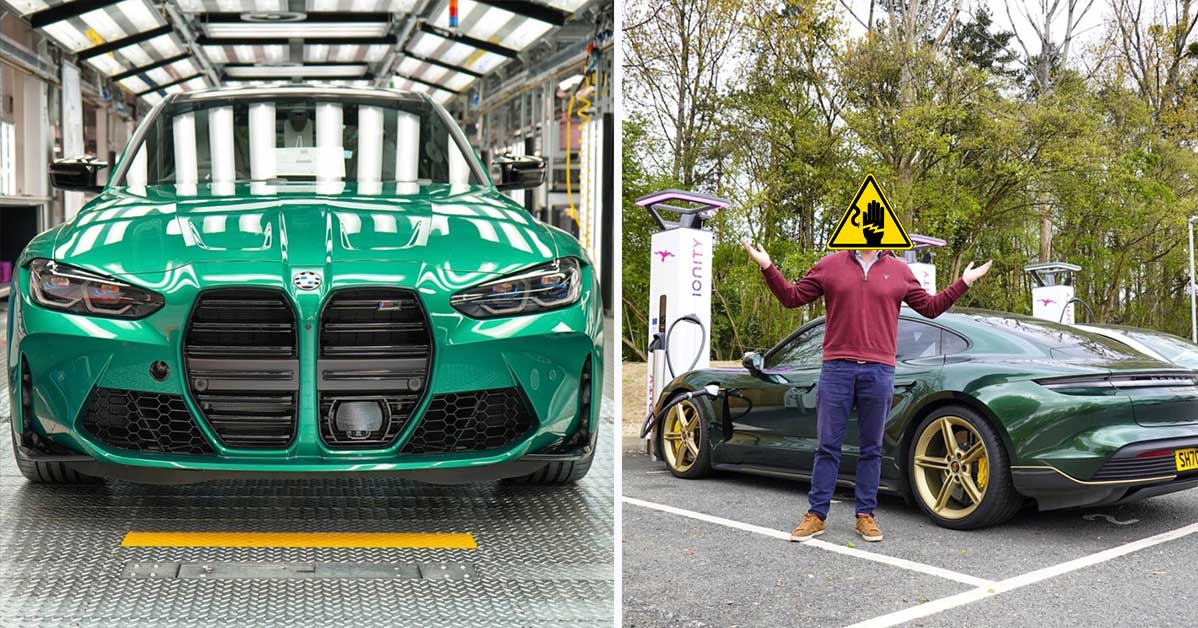 Over the past couple of years, there is absolutely no denying the idea that electric vehicles are the next big thing. I think that the only question is just how much market share they are going to take up and how long it’s going to take to get there. Maybe combustion engines won’t go away altogether but it’s pretty apparent that, unless something major changes, the electric vehicle is going to have a pretty big part of the transportation landscape in the future.

For those on the outside who have never dealt with an electric vehicle, driving an EV might seem like all sunshine and rainbows. After buying the vehicle, all you have to do is plug it in and forever not have to pay for gas, right? Well, as it turns out, things might not exactly be that simple.

We knew there was a catch!

In fact, just like any other new technology, electric vehicles have had to go through a couple of steps to get to where they are today and certainly, there will be some more growing pains before the EV finds its peak. With that, we all need a little bit of guidance in order to figure out if an EV is the right decision. At the end of the day, it’s certainly an expensive choice, and buying something expensive then immediately having regret is something that nobody wants to go through.

This time, Shmee150 takes us through the process to explain what exactly his life has been like with an electric vehicle in his garage. As the creator tells us, things aren’t exactly as easy as they might seem. In fact, he has run into quite a couple of challenges with the early adoption of the electric vehicle.

Perhaps, these challenges will go away as more infrastructure is built. For now, though, they remain to be something to look into for anyone thinking about going electric.

« Could a 3D Printed Gearbox Work in a Real Car? Let’s Test it Out!