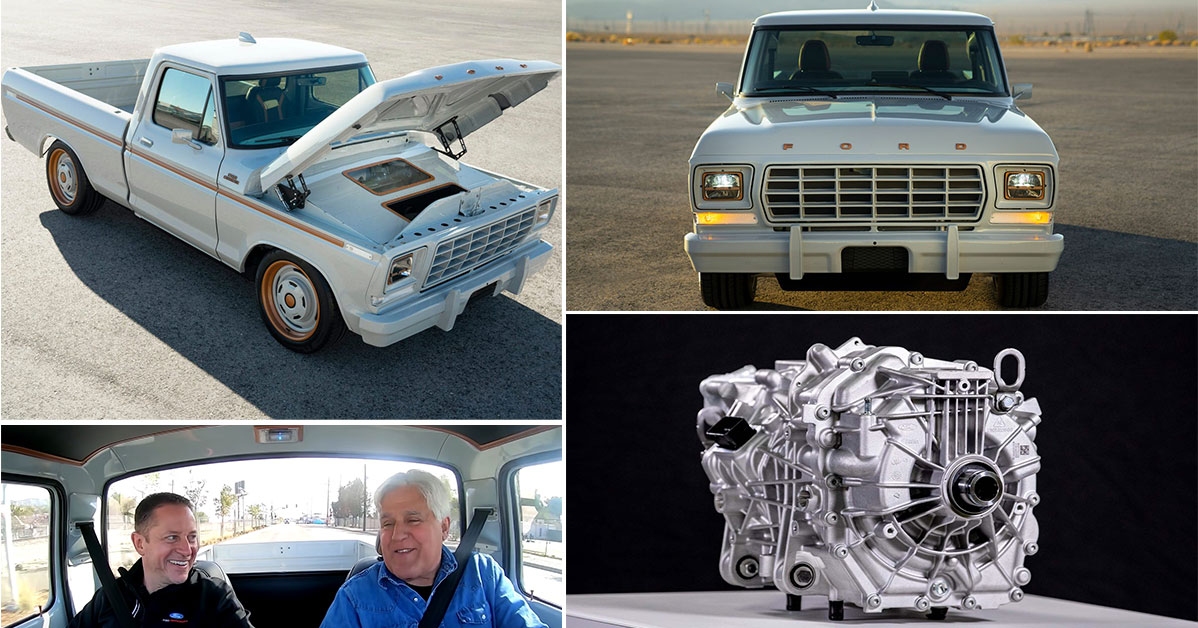 With every generation of vehicless that gets released, we find a new opportunity to kick off a new generation of hot rodding. Even though something like the LS swap has been popular for the past two decades, it has been getting replaced by different engine combinations as they become cheaper and one day, the LS will become to today’s hot rodders what the 350 small block was to the hot rodders of yesterday.

With the most recent collection of swaps, though, it seems as if the automotive community is taking one of its biggest steps yet. Instead of taking a baby step from something like the LS to something like, say GM’s LT4 application or maybe a Hellcat powertrain, both of which are getting cheaper by the day, it seems as if some enthusiasts have taken on the challenge of putting electric power under the hoods of their rides.

Not only does electric power have the obvious benefits that come with not having to head to a fuel pump. It turns out that electric combinations actually can excel in a variety of different areas as well. In other words, these things can perform at an incredibly high level and they are nowhere close to operating at peak performance yet. Remember, electric technology is still in its infancy.

This time, we check out some of the latest and greatest from the electric vehicle realm. In this particular video, Jay Leno meets up with the 1978 Ford F-100 “Eluminator.” It’s a truck that Jay calls the ultimate restomod and even says could be the future of hot rodding.

The 1978 model year pickup truck was developed entirely in-house at Ford and features the all-electric drivetrain that would typically be found in a Mustang Mach-E GT Performance Package. Everything from the motors to the suspension and just about everything else has been crammed into the old school pickup with the exception of a custom chassis that has been built to fit all of the components. The truck even features a modernized interior from the Mach-E which definitely gives a modern flair to this old-school ride.

By following along with the video below, we get to check in with what the hobby might just look like if we fast forward the clock a couple of years.

The best part of it all? Well, to pick up the motors that are at the heart of the swap, it only will set you back $4000!