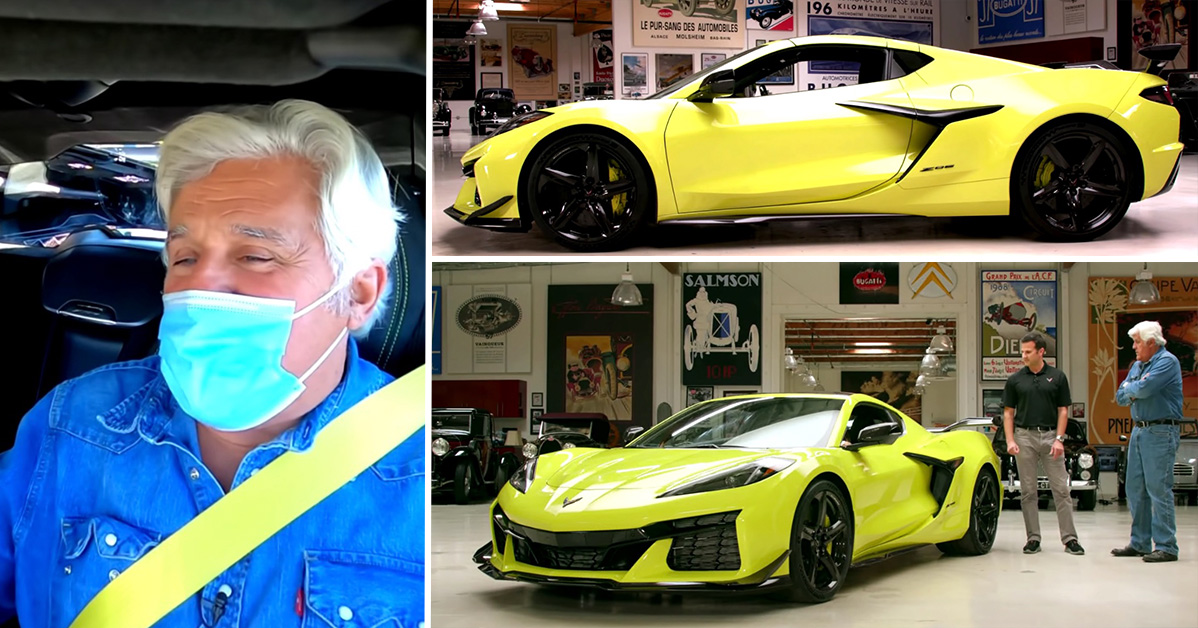 Now that we’ve had a little bit of time to absorb the latest-generation Corvette Z06, people have formed opinions on what they think of the machine. When perusing through social media, it seems as if Chevrolet has gotten quite a round of applause from Corvette fans.

The eighth generation of Corvette is as close as the manufacturer has come to a supercar as the Corvette has always been a model that has been compared to supercars but never quite found its way into the club, for better or for worse. This time, though, with the Z06 variant, we check in with the machine that definitely is going to make a strong case for the best that America has to offer, as Jay Leno puts it.

In this episode of Jay Leno’s Garage, we get to dive into the new Corvette to go over it from top to bottom. While we can gain an appreciation of what Chevrolet has accomplished by looking at the reveal and reading over the stat sheet, there’s just an entirely new appreciation to be gained for the machine when it comes to getting a guided tour from a well respected automotive presenter like Jay Leno.

This time, we tune in with Leno as he is joined by Aaron Link, the lead development engineer on the Z06 as the car gets a fine-tooth comb treatment. Perhaps, after getting the guided tour in detail, some folks might even feel an even stronger urge to put in an order for one of these bad boys. At an estimated $90,000 starting price, the C8 Z06 seems to pack a bunch of value as we have become used to with Corvette heritage. Whether or not this thing will ever be fully accepted as a supercar, though, is going to be up to car fans to decide once the car finds its way to the streets.

« Man Goes Overboard During Insanely Rough Day at the Inlet