Forgotten Legends: The Story of the Fastest Truck in America That Never Sold Well 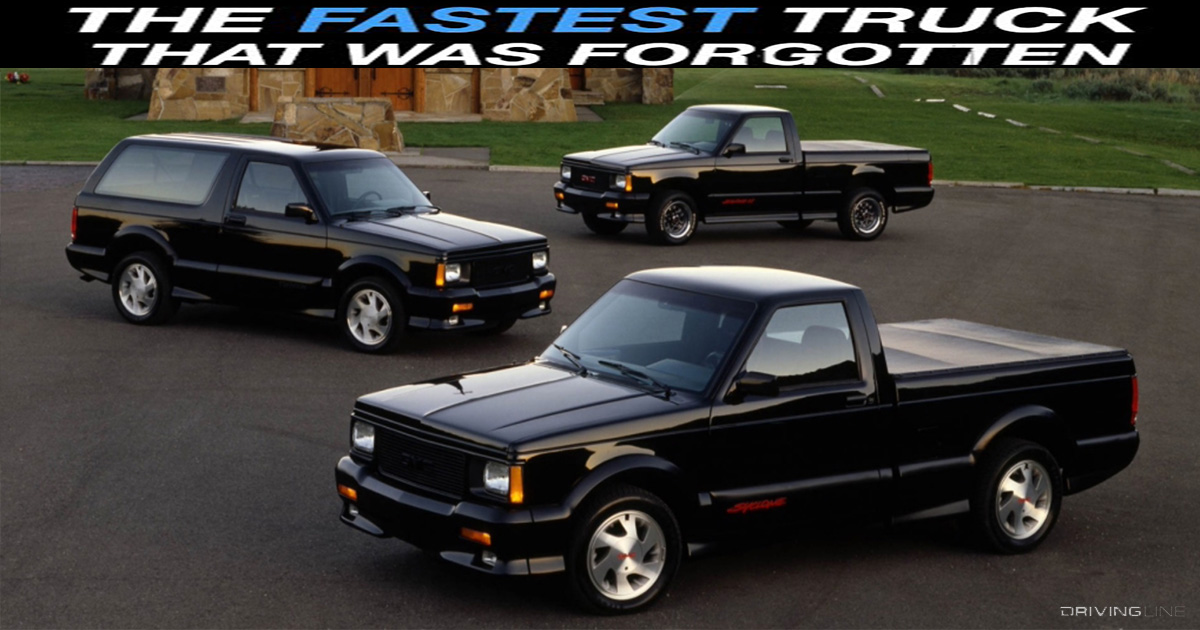 Back in the 1980s, there was a rumbling from General Motors that looked toward the future. At the time, the company was experimenting with taking away a couple of cylinders from its high-performance V8-powered machines and adding forced induction to the mix. The outcome was incredibly successful as the Buick Grand National became the quickest accelerating car in America at the time, according to our host, 337 SPEED.

From there, the company did something that was completely unexpected and far ahead of its time if you ask enthusiasts today. They took this potent turbocharged V6 and stuck it under the hood of a small pickup truck. As such, the GMC Syclone was born.

However, as fans of performance pickup trucks have noticed, the model didn’t stick around very long and there are very few examples floating around these days. With that in mind, though, the platform is something that tons of people are absolutely in love with even as this is being written in 2022. In fact, we’re pretty certain that lots of performance pickup truck lovers would absolutely be entranced with the idea of General Motors producing something like this in modern form.

So, if everybody’s so in love with this concept, why did it flop? Well, this time, we check in with a video that attempts to answer just that question. In the video below, 337 SPEED talks about the truck that was most certainly ahead of its time, outlining how the truck came to life and how awesome it was along with what exactly happened to it.

Even though the GMC Syclone didn’t live a very long life, the truck and the effort behind it are still something that enthusiasts hold in high regard to this day. It really is a story that will live on in automotive lore forever.