Here’s How They Chose the Fast and Furious Hero Cars 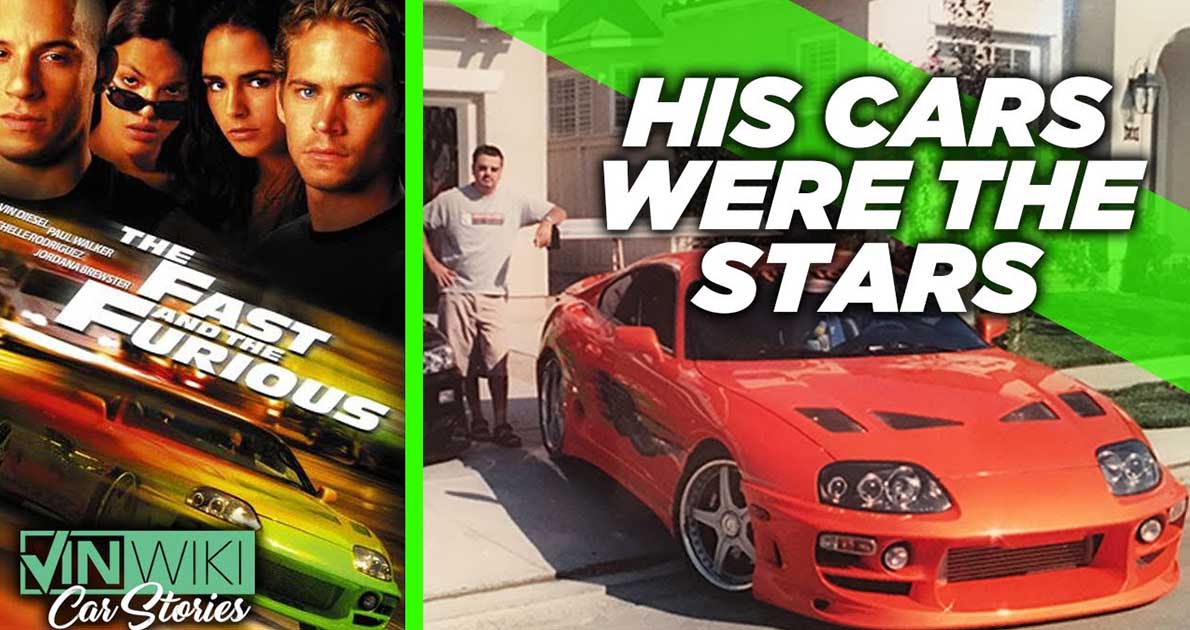 One of the exciting things about life is that we absolutely never know what might be right around the corner. Looking back in time, we might see certain waypoints that stand out as the moments that would pivot our lives and change things forever. Looking ahead, we simply never know when more of these pivotal points are going to come. It could be tomorrow for all we know!

This time, we got to see how exactly that applies to one of the car community’s favorite movie franchises. Many have become acquainted with Craig Lieberman over the past couple of years as he has been producing YouTube content to explain his role in picking out the cars for the Fast and Furious films.

Some might be wondering, though, how exactly one would even end up in that position and how the selection process might go. In this video, Lieberman join forces with VINWiki to explain just that.

In Lieberman’s own words, early on, this sort of career path would’ve been something that couldn’t have even happened in his wildest dreams. However, through a series of events, some of which unlikely, and by being in the right place at the right time, Lieberman would eventually become a part of a franchise that is larger than life in the car community.

Down in the video below, we get the full rundown on not only how Lieberman ended up in this role. We also get to hear a little bit about how the casting process went and all the cars were selected for the movies. At the end of the day, this project was nothing more than what seemed to be a straight to DVD selection for Lieberman. However, all of these years later, we would venture to think that he’s probably pretty grateful that he ended up in that role.

« The Fastest Production Car Money Can Buy is Now a Tesla (Faster Than the Demon & Every Bugatti Ever!)