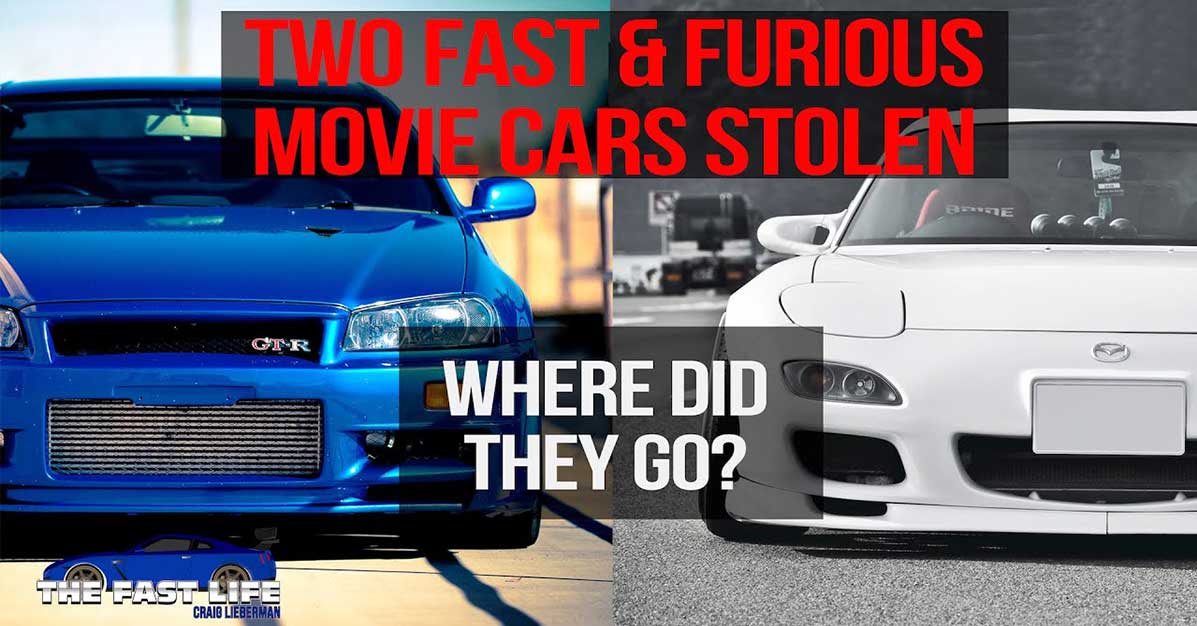 If the people responsible for the cars in the original The Fast and the Furious movie knew the success that the franchise would have, we would guess that they would’ve held onto them a little bit tighter. However, hindsight is definitely 20/20 and we aren’t quite sure that many people could predict the success that the film would eventually have. At the time of its release, it really seemed like a low-budget flick that probably would only have niche success.

All of these years later and the idea has since become one of the biggest film franchises to ever exist. With this fact, though, we also have to consider the idea that the cars from the movie had ended up scattered all over the place. Just from the sheer number of machines that we saw on the screen, it would be hard to keep track of them all. There are probably a great number still unaccounted for.

Luckily for the super fans, we have the likes of the Craig Lieberman YouTube channel that takes a moment to document lots of stories of these cars from the man who was responsible for consulting the director on picking and choosing just the right vehicles.

This time, Lieberman gives us the rundown on a pair of cars that had been stolen. One car, a Mazda RX-7 with HKS livery had ended up being stolen right off of the Warner Bros. lot.

The other, more popular car, that went missing was a blue Nissan GT-R that had been driven by Paul Walker on screen.

Below, we learn about a couple of scenarios that were brought to Lieberman’s attention thanks to a 20-year-old forum post that inspired this video. After hearing something like this, who knows where some of the popular cars from the series may be hiding?