Here’s Why You Should Never Buy an Orange County Chopper 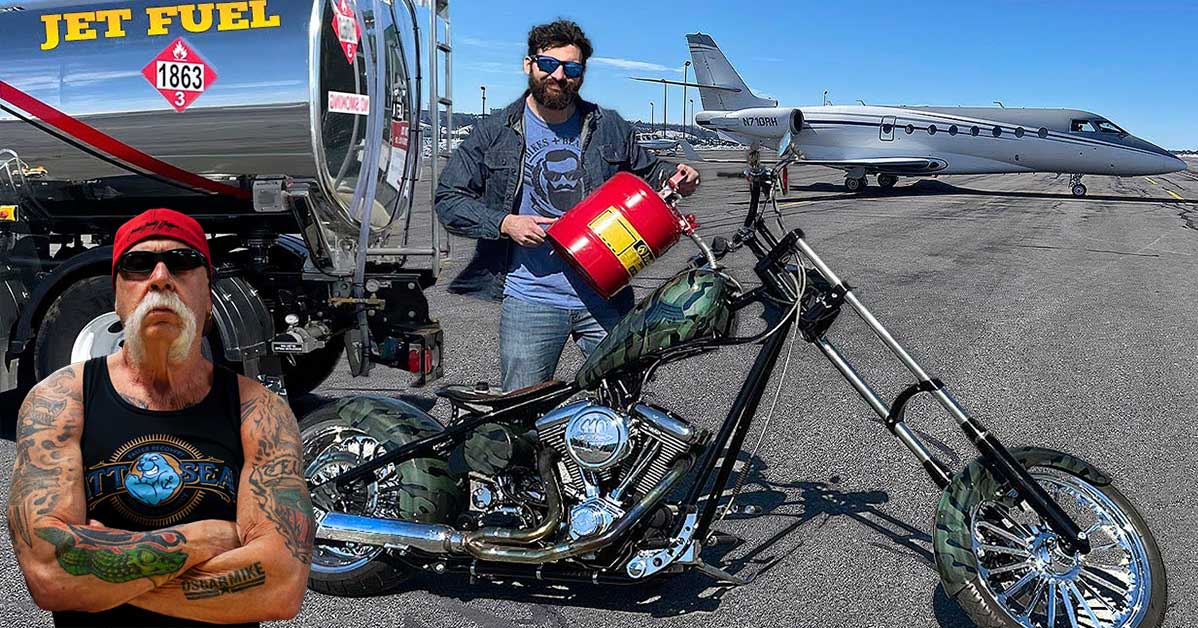 Back in the day, when television shows like American Chopper dominated the airwaves, we think that pretty much anyone could guess what the most popular form of the motorcycle was. That’s right, if you had a chopper-style bike, you were definitely in style. However, all these years later, lots of motorcycle enthusiasts look back on this fad that seemed to be something rather silly.

Now that the chopper scene has essentially fizzled out, we take a look back on an era that featured motorcycles that were pretty cool to look at. However, beyond that, we see bikes that are incredibly non-functional. Sure, they look cool and you can ride them down the street but other than that, they don’t really pack in very many features. From what we understand, riding one of these things for an extended period of time is a good way to sign yourself up for a ton of back pain.

This time, we check in with one YouTube user by the name of Srkcycles who actually has gotten his hands on an old-school Orange County Choppers bike. As he explains, this bike ended up selling for $80,000 brand new 15 years ago. These days, though, the bike has depreciated so far to the point where he was able to pick it up for $8000. Yikes.

The long story short of this ordeal is that our host tells us that this is the worst motorcycle that he has ever ridden. For example, it has no suspension which makes for an awful ride, no gauges to give the rider any sort of data from speed to fuel capacity, and other surprises on board like a lackluster engine that looks very cool but ends up creating all of 62 hp.

In other words, it’s starting to feel like the chopper was to the motorcycle community what the ricer is to the car community.

« The 15 Largest Planes Ever Built Feature Some Incredibly Strange Looks