Hold Everything! Someone Stuffed Hellcat Redeye Power Into a First Gen Viper! 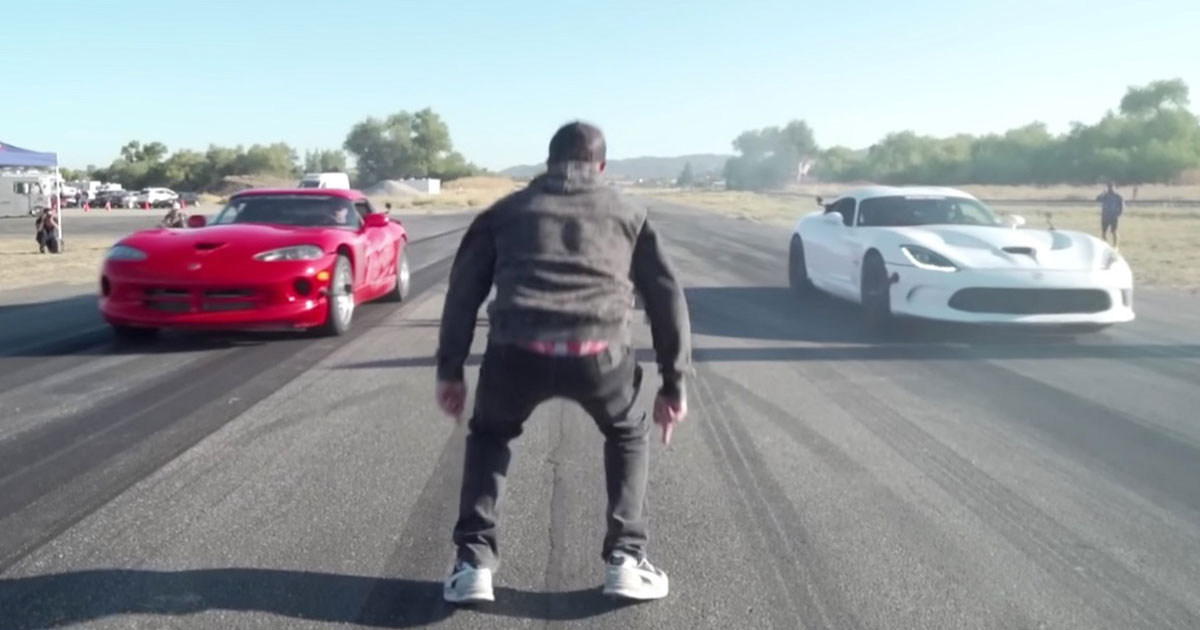 It really is a shame that the Mopar folks decided to discontinue the Viper because a little piece of technology that came out just a couple of years later would’ve been awesome to see combined with the platform.

Who knows? Maybe the Viper will come back into production once again so that it can be greeted by the likes of Hellcat power.

For one Viper owner, they decided to not to leave it up to chance and instead took matters into their own hands. That’s right, the owner of this first-generation Viper took Hellcat power themselves and swapped it into their very own old-school Dodge. To make matters even more interesting, the architecture was pulled from the spicy version of the Hellcat with the Redeye package.

When all is said and done, the 6.2 L supercharged V8 is good for 850 hp that ends up being shifted through a six-speed transmission. The car weighs in at 3,500 pounds which means that this thing is going to be an absolute monster when all of that power meets the road.

In this particular demonstration, we check in with Hoonigan for an episode of “This vs That.” In this particular case, the “That” just so happens to be yet another Viper from another generation. The Viper in question is creating 920 hp, also through a six-speed manual transmission. The car that weighs in at 3,350 pounds is able to produce this muscle thanks to a little bit of help from some nitrous.

In the video below, we get to see this battle of the beasts as a V10 with a sprinkle of nitrous takes on the supercharged V8 creation in the next lane over. No matter who wins this one, I think that we all go home winners after seeing a couple of awesome rides like this throw-down.