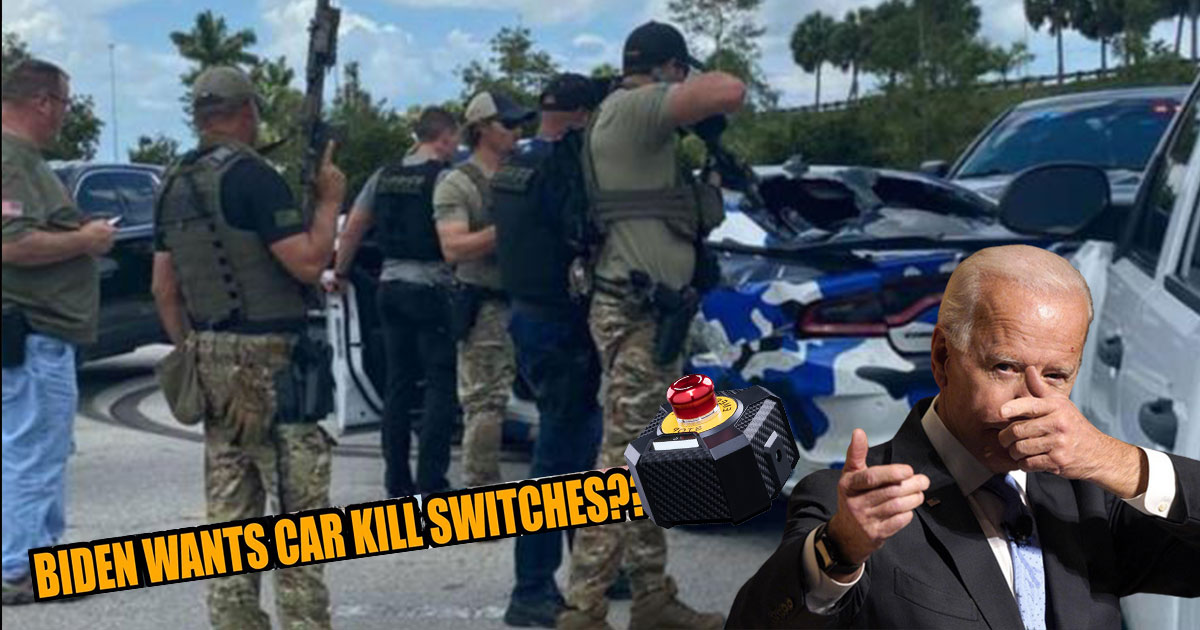 Talk about Joe Biden’s 2021 infrastructure bill has cropped up yet again after a TikTok user pointed out that it seems as if the bill requires all cars to have a “mandatory kill switch” by the year 2026. The thought of this dystopian concept is enough to really make one’s hair stand on edge as they think of all the possibilities that might come if the government has remote control over their vehicle’s operation.

So, is this a disturbing certainty or is something being taken out of context here?

The story originated when Bob Barr of Daily Caller pointed out a few lines from the 2700-page bill that could be construed as pretty disturbing.

The actual language says that cars will require a system “passively monitoring the performance of a driver of a motor vehicle to accurately identify whether that driver may be impaired.” Barr goes on to say that the system “must connect to the vehicle’s operational controls, so as to disable the vehicle either before driving or during, when impairment is detected.”

Can they do this?♬ Made You Look – Meghan Trainor

In concepts, this could be seen as a noble cause. Nobody wants drunk people to hop behind the wheel and hurt somebody which ultimately might not even be an issue in five years when most new cars are likely to be driving themselves anyways. However, when someone with malicious intent sees an opening to take advantage of a shortcoming, you can bet your bottom dollar they’re going to take it.

This is why the most concerning part of the original report says that users will face what Barr calls an “open system, or at least one with a backdoor, meaning authorized (or unauthorized) third-parties can remotely access the system’s data at any time.”

In any case, whether there is bad intent here or not, I think that all of us can agree that maybe a nuanced idea like this should have its own bill instead of being shoveled deep down inside of a 2700-page document that we would bet that nobody actually read from cover to cover.