The First Official C8 Z06 Imagery Has Been Revealed 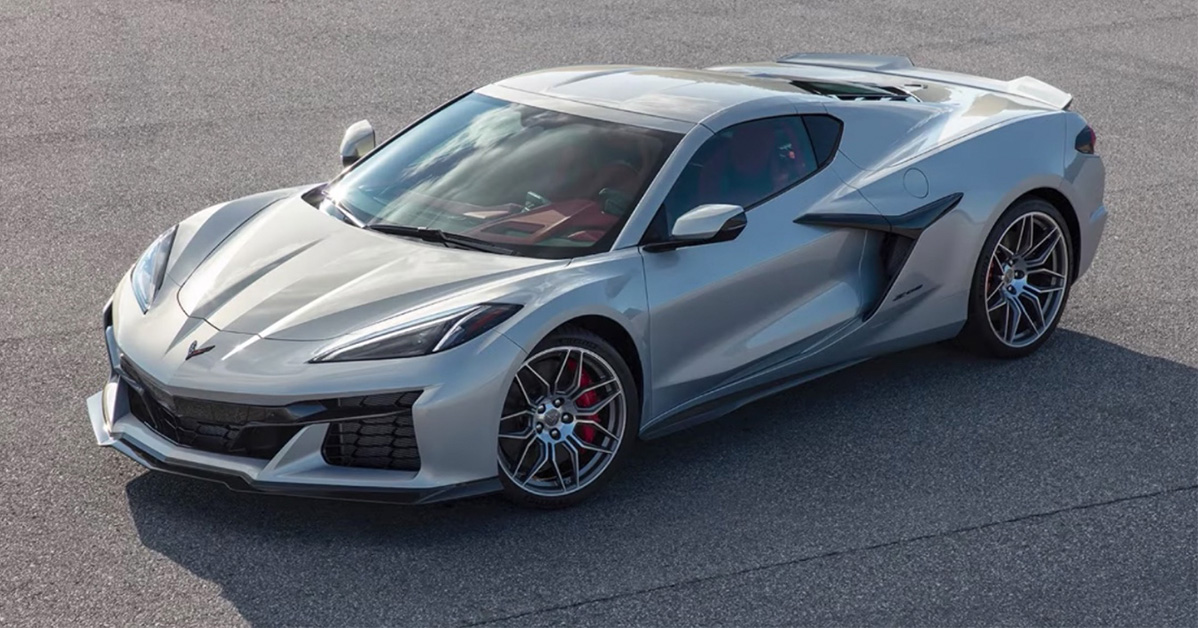 Chevrolet is officially set to debut the next iteration of the C8 Corvette on October 26th. However, that wouldn’t stop them from unveiling the car from at least one angle by dropping the first non-camouflaged image of the upcoming machine that we may dare say will have supercars considering giving Chevrolet an invite to the club.

We don’t have all of the details just yet as those will be filled in next month. What we do know, though, is that the upcoming Z06 will feature the likes of a 5.5L V8 engine, complete with a flat plane crankshaft that will most certainly make the car sound the part of an exotic as it promises to rev to 9000 RPM. It is rumored that the combination should be good for north of 600 high revving horsepower.

It is believed that there will be a ZR1 model as well which should feature a similar engine combination except with forced induction. Talking about the ZR1 is getting a little bit ahead of ourselves since there isn’t too much confirmed in this area just yet.

As has been the case in the years past, not only will the Z06 be getting a power upgrade. It appears to have been given more aggressive styling as well. Starting with the nose, we immediately see elements that give the machine a much more aggressive look. At the front of the vehicle, we also see a splitter that extends toward the doors.

At the rear of the car, we also noticed a spoiler that wasn’t present on the base model. We would also assume that a variety of different components might change back here like the splitter and the exhaust. We can’t see the rear of the car in the released image, though.

Last but not least, it does appear as if the Z06 will follow tradition, also upgrading the wheel and tire package over the base coupe.