Murder Nova Recaps the NPK Season, Looks Toward Next Year 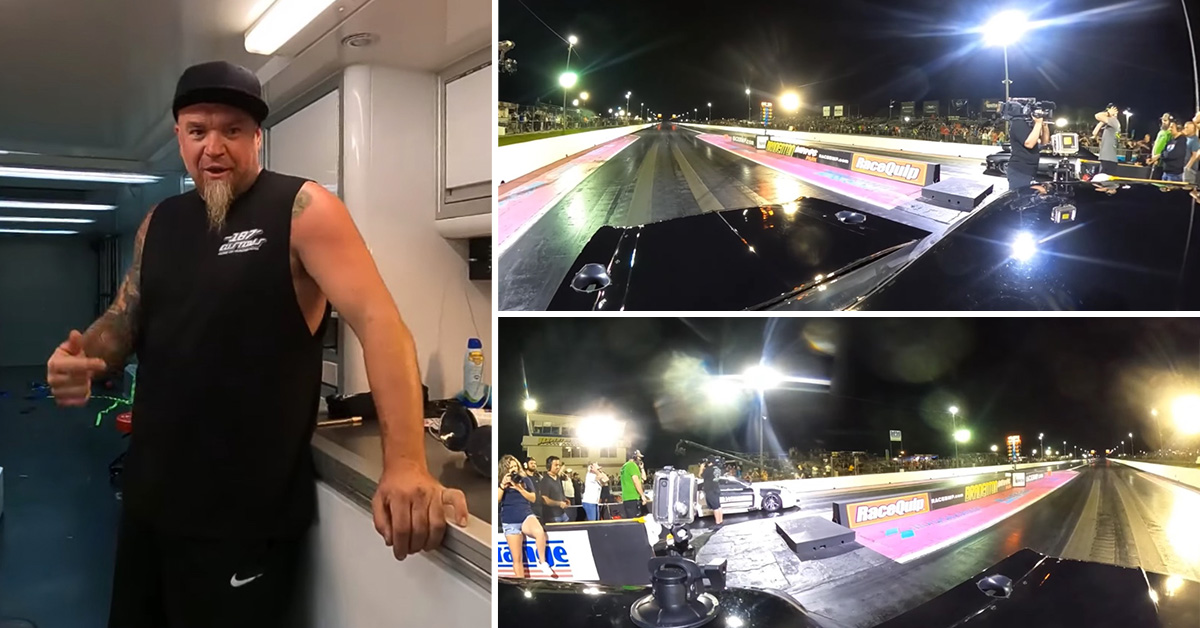 Well, ladies and gentlemen, it has finally come to a close. With the most recent chapter of the No Prep Kings series in the books, drivers have been left to either celebrate, reflect, or maybe a little bit of a mixture of both.

At the end of the day, win or lose, being able to compete in all of the races is an accomplishment in and of itself. We aren’t saying that in a “participation trophy” sort of way, either. Instead, we definitely have to commend the effort that it takes for any team to be able to make it to all of these races and compete. Keeping a car together long enough to be put through this rigorous 15 race schedule is definitely something that very few would be able to accomplish.

This time, we check in with one of the most popular competitors on the circuit as Murder Nova gives us the final rundown of exactly how things went this year.

While it might not have been a victory for Murder Nova in the standings, we would venture to say that the team has collected some pretty serious data and will be using everything that they’ve picked up in order to find their way into 2022 with a head of steam.

Over the span of the last 15 races, Murder Nova has certainly been thrown a wide variety of curveballs. One of the craziest was when the car actually went up in flames with a bang. However, the crew kept resilient and pushed through all of these obstacles to get all the way to the end of the schedule.

Down in the video below, we check in with the 187 Customs YouTube channel to learn a little bit more from the mouth of the competitor himself. As usual, Phantom hops in on the action to try and help shed a little bit of light on this year as well.

« The Rivian R1T Pickup is Way Cooler Than we Thought