If you asked just about any NASCAR fan who is the most controversial driver is on the ...

If you asked just about any NASCAR fan who is the most controversial driver is on the track right now, we get the feeling that most would come up with the same answer. We’re talking, of course, about Kyle Busch.

Over the years, Busch has been incredibly animated on and off of the racing surface. Because of this, his celebrity has been rather polarizing. While some people think that his antics are a bit childish, others can’t help but cheer on the hotheaded decisions of the NASCAR champion as they end up creating some pretty entertaining storylines whether you like him or not.

These antics haven’t just been in the form of smack talk, either. We all know Busch can talk the big game as he hops on his microphone or approaches other drivers to really tell them what he’s feeling. In turn, he also tends to get a little bit physical out there on the racetrack as well. Sometimes, his antics even border on the line of reckless as they truly put other drivers and fans in danger.

This time, we check in with a compilation from jbracing25 that puts us in the front row to watch a variety of different Kyle Busch storylines from over the years. These situations definitely vary in the severity of the actions. Some are just screaming matches while others involve playing bumper cars with machines that easily cost six figures. However, as usual, they are rather entertaining.

We can’t really be sure if these sorts of outbursts are for better or for worse when it comes to viewership of the sport. If one thing is for certain, though, it’s that Busch will definitely go down and be remembered in NASCAR history.

Whether or not that’s good or bad will be dependent upon who you ask. 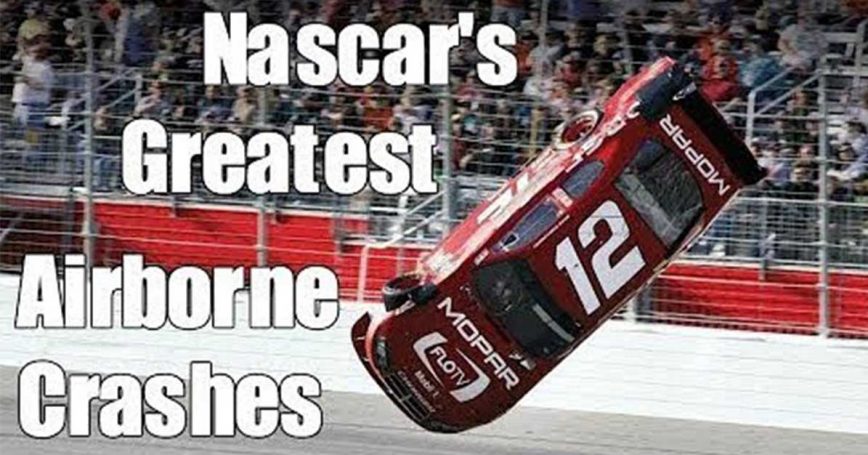