“Need For Speed in Real Life” is the Coolest Video Work We’ve Seen in a Long Time! 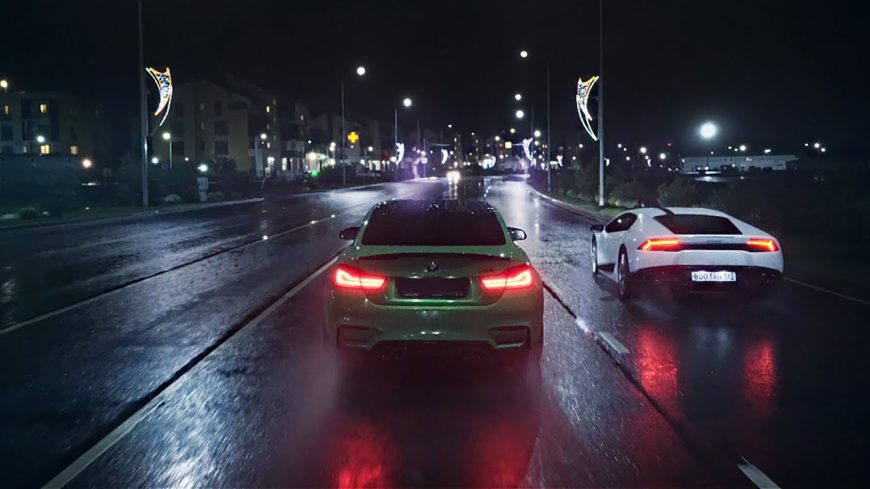 For most 20-something gearheads, there’s a good chance that if you ask them what exactly got them into the hobby, there will be a select couple of answers. As youngsters, growing up in the early 2000s, there were a variety of pretty awesome automotive media subjects to choose from. It was really the golden era of tuning culture and things were just downright fun back then.

Naturally, we have movies like The Fast and the Furious which was a massive catalyst to car culture back then. However, another pretty big catalyst would be the video game selection of the time. There were just simply tons of automotive games to choose from with one of the most popular nostalgia plays coming from the variety of Need for Speed titles.

Personally, I remember back in grade school when I would come home, flip on the PlayStation, and slap in a copy of Need For Speed Underground 2 to go out and try my luck in the streets in a variety of racing formats.

When we all eventually grew up, many of us chose to stay deeply immersed in car culture, even picking up some awesome rides and modifiying them in a similar manner as we learned about in the games.

This time, we check in with what might be considered a fusion of real life and the video game world that we once loved.

A creator by the name of Vladislav Chekunov, decided to take a couple of real life cars and some editing skills, mixing them together to show off a real life Need for Speed video game. Naturally, those in the video wouldn’t be able to just blast through the streets and show off high speed racing. However, with some editing magic, we definitely get that sweet rush of nostalgia that we came here for.

« How Does an Icebreaker Actually Break the Ice?