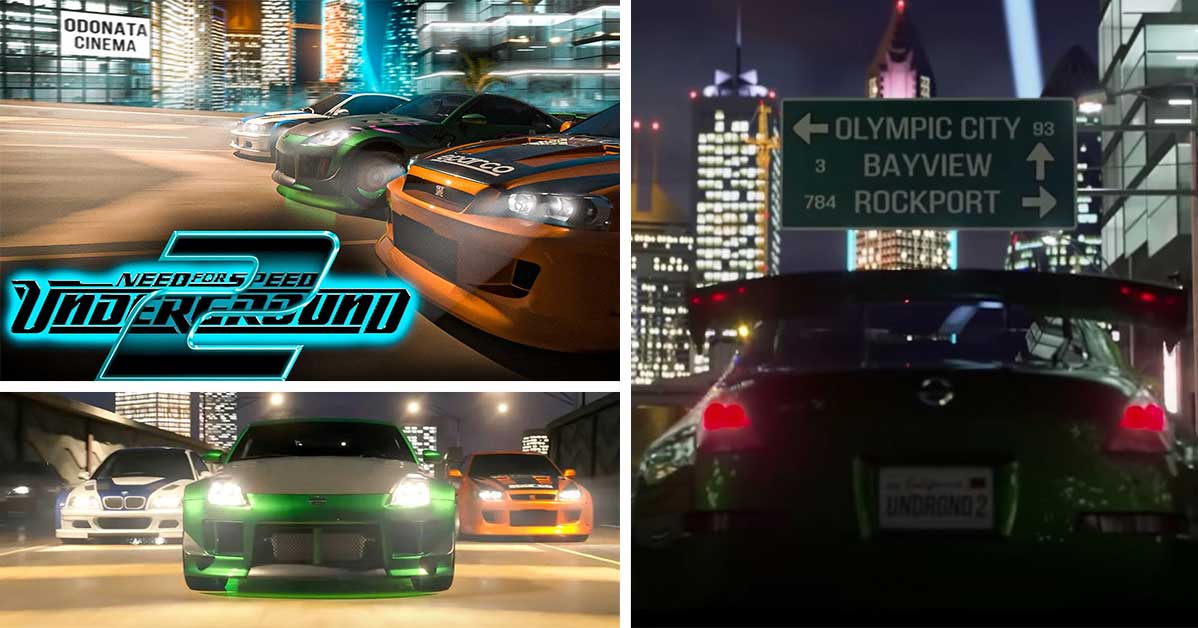 For plenty of folks in the car community, they may be able to trace their passion back to one single moment or maybe a piece of media that really immersed them in the world of wheels for the first time.

Naturally, for many, this might be movies like The Fast and The Furious or Gone in 60 Seconds.

Others could’ve gotten their kickstart into the world of wheels from video games. One of the most prevalent examples of big-name video games that got us ready to race are those from the Need for Speed franchise.

One of the more popular names that sticks out among the others in the NFS franchise is Need for Speed Underground 2. In the game, lots of now-20-somethings logged tons of hours in racing and modifying their cars. The modifications galore marked one of the first games that would allow players to interact with their cars in this way all while exploring the world of late night street racing.

Ever since, the community that has grown up on this game has been begging the studio behind it for a remastered version. We are no experts on the logistics of putting together a video game. However, we would think this would be a budget-conscious way of stringing together some decent sales.

In any case, it appears as if these pleas for a remaster have fallen on deaf ears. However, that hasn’t stopped one YouTube creator from rendering his very own remastered trailer that takes us back to some pretty sweet nostalgia.

Down in the video below, ODONATA CINEMA puts together his own remaster that throws together lots of familiar aspects of the game. From the soundtrack to the car selection and even the map that the cars are driving on, we find some very familiar elements here that reach out and touch our memory from the year 2004.

We also get alerted to the idea that there are quite a few Easter eggs hidden in the trailer. Can you find them all?