New Chevy Nova Yenko/SC – Would You Buy One?

New Chevy Nova Yenko/SC – Would You Buy One?

Ever since the idea of bringing back retro designs in the automotive scene has become ...

Ever since the idea of bringing back retro designs in the automotive scene has become a popular concept, everybody has wanted to see their favorite nameplates revived.

Realistically, in most situations, muscle car revival doesn’t seem like a likely scenario. If one of these names does come back to life, it’s probably not going to be with the enthusiasts who want to see. For example, if a company like Chevrolet ever brought back the Nova, we highly doubt that they would create another sports car. Instead, enthusiasts would probably be a little bit upset when they found the name forcefully applied to some sort of boring sedan or maybe even an SUV as we all saw with the Ford Mustang Mach-E.

However, just because something is unlikely doesn’t stop us from dreaming about it. This time, we check in with a video from Brian Mello who has sourced a rendering of what the new Chevy Nova would look like if the brand were to come out with one. The image was created by Oscar Vargas aka @wb.artist20 on Instagram and draws a little bit of inspiration from a current-generation Camaro. From there, the creator blends in some new school meets old school elements and kind of gives us the shape of a Nova with a little bit of a modern twist.

Down in the video below, we check in with the design that kind of looks familiar as it definitely resembles the Nova of old.

As our host tells us, though, last year, an incredibly small percentage of new automobile sales that was just over 1% accounted for sports cars. Therefore, things like these seem like they are more of a dream and reality. If Chevrolet were to create something looking like this with the Nova badge on it, though, would you consider purchasing one? 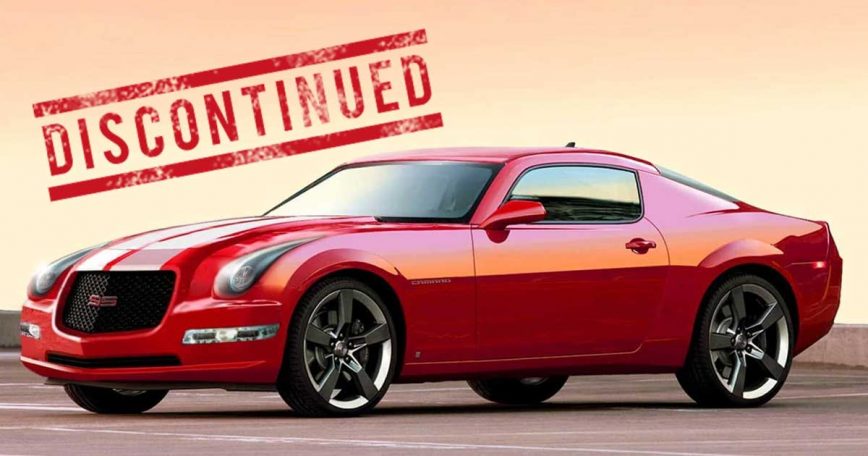