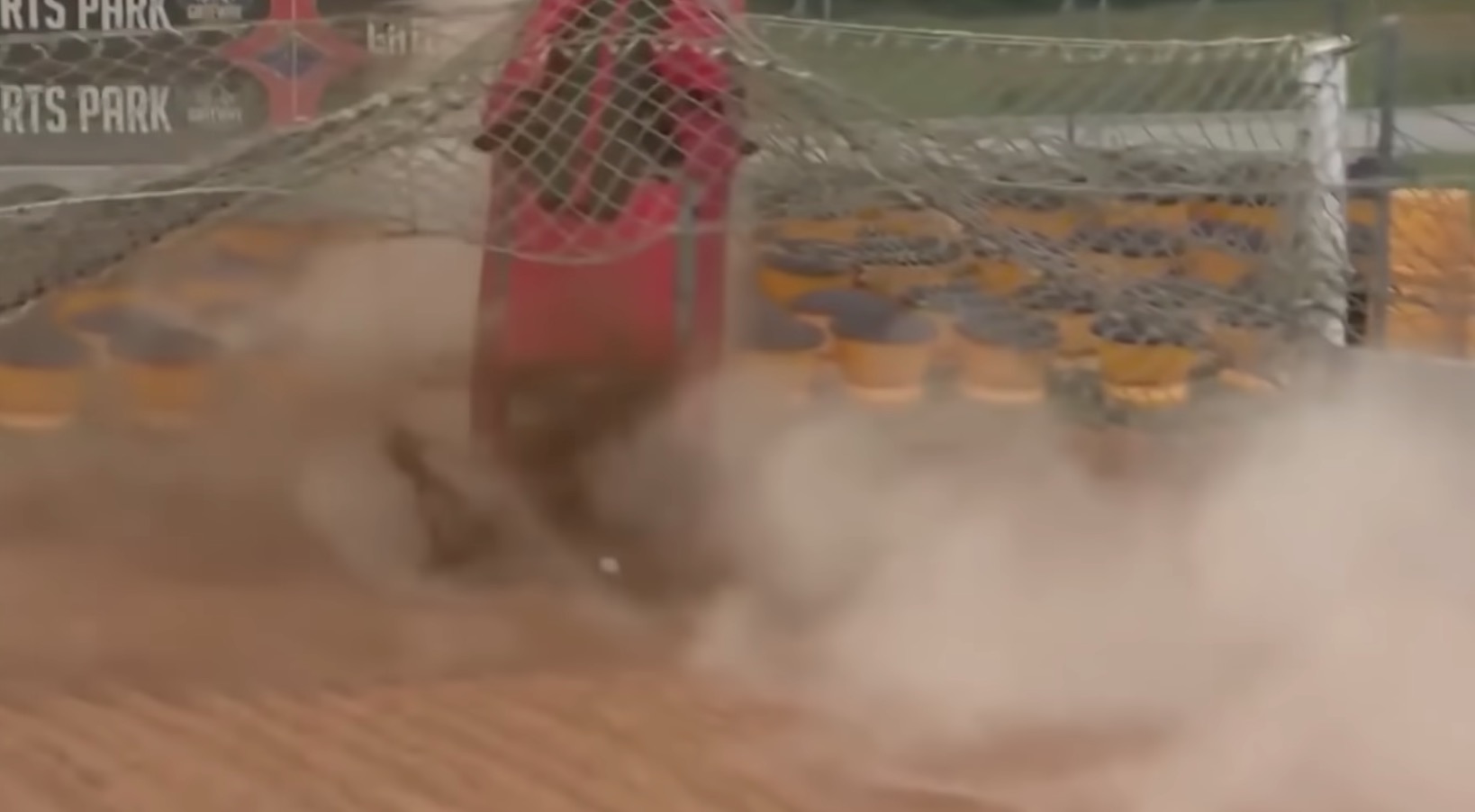 As we sit, watching from the stands or on television, seeing some of our favorite NHRA competitors make their way down the drag strip, it can be easy to forget just how fast they’re going. With some competitors reaching out and touching 300 mph, every single component making their drag car go and stop needs to be in perfect working order. Anything less could definitely mean a loss on the track and, if it’s too out of whack, could mean that things get downright dangerous.

Over the years, the drag racing world has come up with a lot of ways to help keep its drivers safer. Some of those ways just so happen to be the design of the facility that they are racing at.

One of the developments at racing facilities to really raise the bar on safety is that of the sand trap. Should a racer find that they end up having a loss of braking ability or parachute power, the sand trap and the net at the end of the track are a last-ditch effort to make sure that minimal damage is done.

While we would love to say that the sand trap is 100% effective in preventing damage or injury, it’s not. However, it does do a pretty good job of keeping drivers alive in a lot of cases. Instead of finding their way into the air or a hard surface, the sand does a good job of slowing them down before they eventually stop instead of removing all acceleration at once.

Down in the video below, we check in with a variety of situations where the sand trap most certainly did its job. While it’s a lot less brutal than hitting a wall at 200 miles an hour or more, the sand doesn’t always end in a pretty fashion, though.

« 4 Types of Welding Explained and When to Use Each