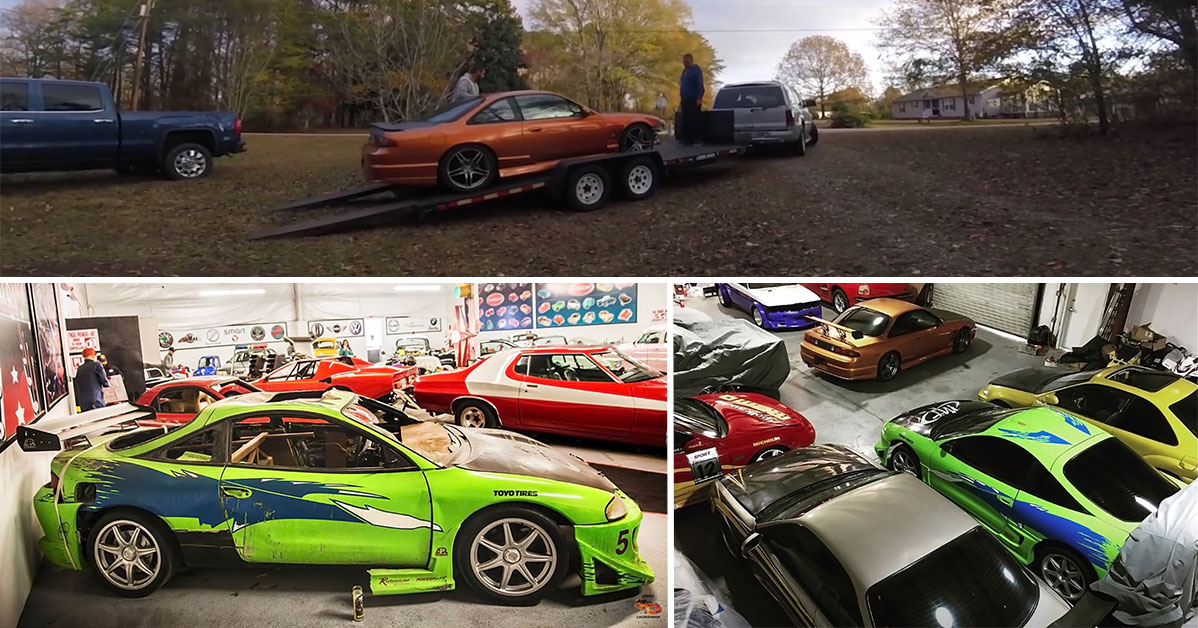 It’s pretty hard to believe that the original The Fast and the Furious movie came out over two decades ago. Since then, plenty of car enthusiasts have managed to find a way to fall in love with the series in one way or another.

Even though there have been a ton of sequels and even a spin-off, it seems like the majority of the audience maintains the position that they feel as if the original movie was the best. At the end of the day, it seems like this film is the one that is most deeply ingrained in car culture.

Along with the rise of certain superstars like Vin Diesel in the late great Paul Walker, most of us have a fond memory of some of our favorite cars from the flick. In fact, we might even go so far as to say that, while we love some of the actors from the film, the cars might even be as big of a draw as the actors themselves.

This time, we tune in with Craig Lieberman as he is joined by Gabriel Tremblay, a collector of all things Fast and Furious. Over the years, Tremblay has put together the biggest collection of cars from the original movie. Let’s just say that this is most definitely a collection that would be envied by just about any mega-fan of the films.

Down in the video below, with the help of Craig Lieberman, we get to learn about where some of the original cars have been and how they ended up in Tremblay’s collection. It seems as if this collection has some major legwork behind coming together and as of now, it just so happens to turn out that many of these machines are being restored so that they can be enjoyed for years to come.