Sometimes, life just has a way of dropping things in your lap at the right time that ...

Sometimes, life just has a way of dropping things in your lap at the right time that just makes sense and makes everything click. Sure, the odds of coming into a life-changing opportunity are more likely to improve the harder that you work. However, many of us have realized that being in the right place at the right time is enough to really transform life as we know it.

As it turns out, that’s exactly what it took for Paul Walker to be put into the role that would springboard him straight into the A-list. We’re talking, of course, about the original The Fast & The Furious movie.

Right around the age of 28, Walker was offered the role that would eventually change his life but how exactly did all of this come about? Was it some extensive casting call that he showed up to? Not exactly.

You see, at the time, Walker was a part of a movie by the name of “The Skulls.” After having mentioned to one of his castmates that he wanted to play a cop, eventually, that opportunity would drop right into his lap.

As it turned out, the team that he was working with on “The Skulls” movie was also planning another movie with that very police officer role. The only thing was that it was a kind of undeveloped idea when they presented it to Walker. The team didn’t even have a script but instead, a newspaper article and a loose idea of what they wanted the film to be about.

Down in the video below, a young Walker explains to us exactly how he ended up in one of the most iconic automotive films of all time and exactly what it was like to be a part of the film, including being sent to driving school and getting paid for it. 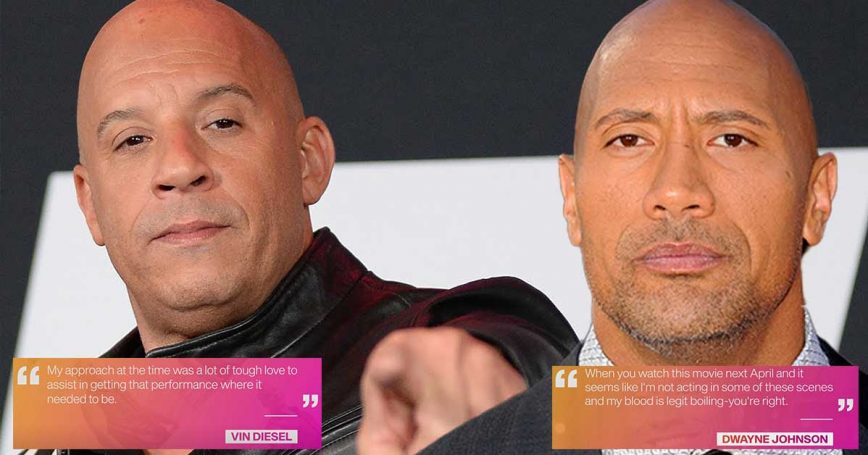