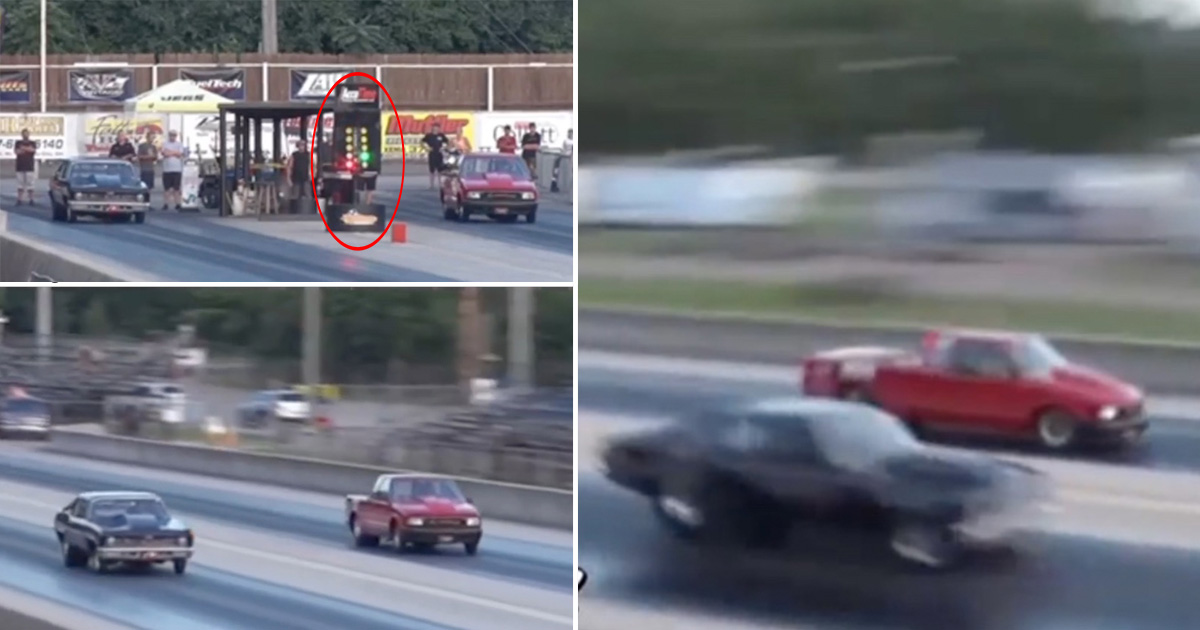 When it comes to racing, some might argue that winning is everything. However, sometimes, it’s incredibly awesome to see a dose of sportsmanship here and there. It can certainly be easy to get lost in the hustle of chasing down a victory. However, one recent event put on display an individual who showed the world that he has a lot of character, portraying just a small slice of how the racing community as a whole generally watches out for one another.

When $50,000 is on the line, everyone is going to want to make sure that they are on their game. In this particular outing, we check in with a race between a couple of bracket racers, Jeff Serra and Troy Williams who have made it all the way to the finals to race for the aforementioned purse. However, not everything went according to plan.

You see, in a competitive race like this, once a driver pulls their vehicle into the beams on the starting line and gets ready to go down the track, a timer starts. Once this timer elapses, if the competition isn’t ready to go, they are “timed out” and the driver in the beams first is awarded the win.

In this particular situation, it just so happened to be Jeff Serra who was timed out when he failed to make it to the starting line. Typically, the driver in the other lane, Williams, in this case, would go home with the victory and not think twice about taking home the cash without even participating in an actual race. However, in this particular instance, the winner via disqualification would decide to back up and give his competitor another shot at a fair race.

It isn’t exactly clear if the two racers had agreed to split the winnings before the race or not. In any case, though, money or not, seeing things like this are the ultimate display of good sportsmanship on the race track.