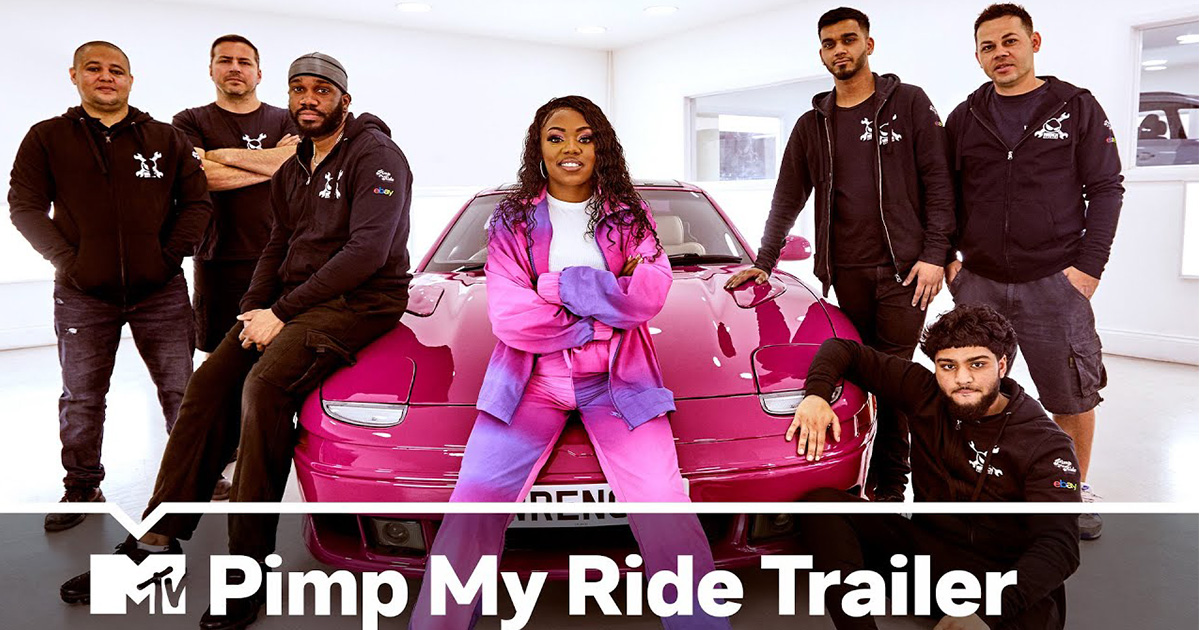 Oh, 2000s era MTV reality television, what a time to be alive.

Looking back on shows like Pimp My Ride, we can’t help but cringe inside. At the time, though, reality shows like this one certainly dominated the airwaves and even though lots of us probably would rather not admit it, many car enthusiasts found ourselves dialed into the show to see what kinds of creations the Pimp My Ride crew would put together.

In hindsight, the show was incredibly ridiculous and maybe that’s why it was so popular during its 2004-2007 run. The premise, for those who need a refresher course, was to take some of the junkiest cars that they could possibly find and spice them up a little bit. However, instead of making sure that the cars were mechanically sound, apparently, from the stories that we have heard after the fact, these builds would simply make the cars look the part of a show car.

The junkers would be fitted with high-end body kits, adorned with audio equipment, and even had some wild features thrown into the mix like cotton candy machines and waterfalls in the trunk for a little extra pizzaz. Is installing a waterfall in a broken-down piece of junk without assessing the mechanical well-being of the car practical? Not exactly. Did it satisfy a niche back in its heyday? Absolutely.

This time, it seems as if the crew behind MTV has decided that they want to bring the title back even after all of its bad press.

For those who want to tune in, the show will air on MTV’s UK YouTube channel because apparently, their television channel is completely dominated by reruns of Ridiculousness from what we hear. From the looks of things, it appears as if the whole thing has been orchestrated as a sort of advertisement for the eCommerce site, eBay.

The teaser down below gives us an idea of what we can expect when the show airs later this month. It’s unclear if the same “interesting” automotive rehab tactics are going to be deployed this time around.