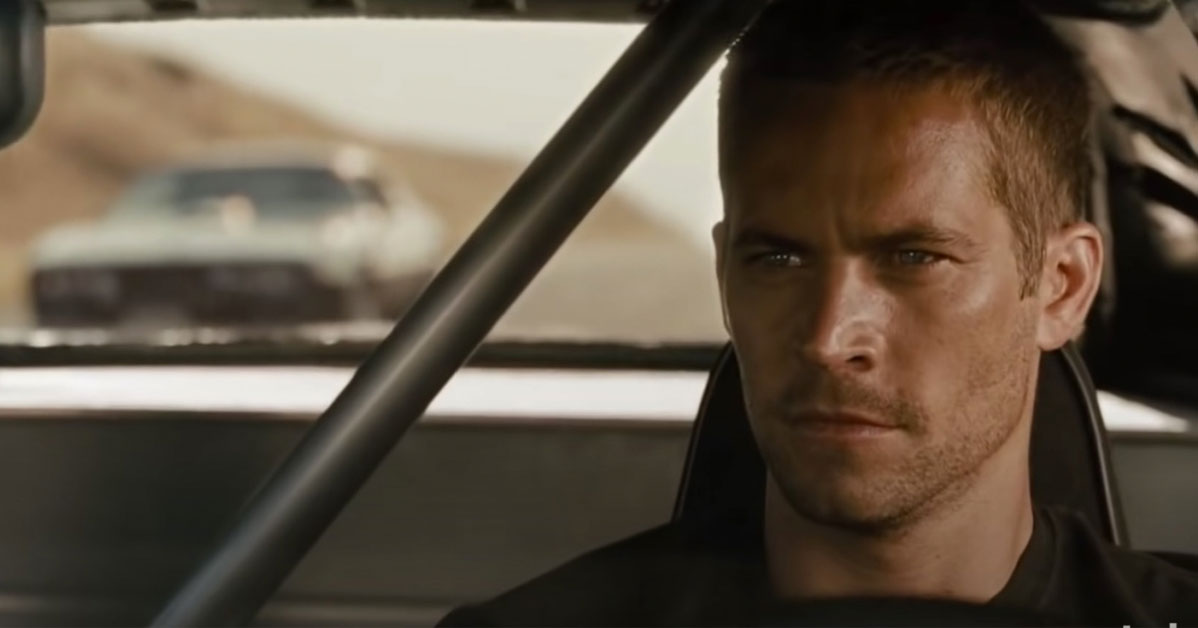 Those of us who were around for the original installment of the Fast saga remember some tuner cars that were involved in illegal street racing and a little bit of low-rent crime. However, at the time, the film inspired plenty of folks to find their passion for cars. Many of us were incredibly attracted to the machines on-screen which might’ve even inspired a wide variety of car enthusiasts to turn the love for cars into a lifestyle.

However, as the franchise expanded, we went from looking at regular cars with some upgrades including tons of neon and “NOS” that eventually got more expensive and extravagant as the films progress. Not only did this come in the form of exotic cars that are impressive in stock form. We have also seen high-end modified cars that really dig into the roots of what tuner culture is.

Love or hate the franchise, it has done a pretty good job of defining which cars are cool and which cars just aren’t.

With that, there have been hundreds of different machines on screen so we would venture to say that there’s a little bit of something for everybody in these films somewhere along the line. Even if you fell in love with the product placement from Dodge, we won’t fault you too much.

This time, though, we check in with the video from WatchMojo.com that dives into picking apart which cars are the best Fast and Furious machines of all time. Naturally, this is going to be a pretty subjective list but the argument is made for each ride and why exactly it belongs on the list.

After checking in with this one, be sure to tell us which rides you think might belong a little bit higher and which ones you don’t think belong on the list at all.