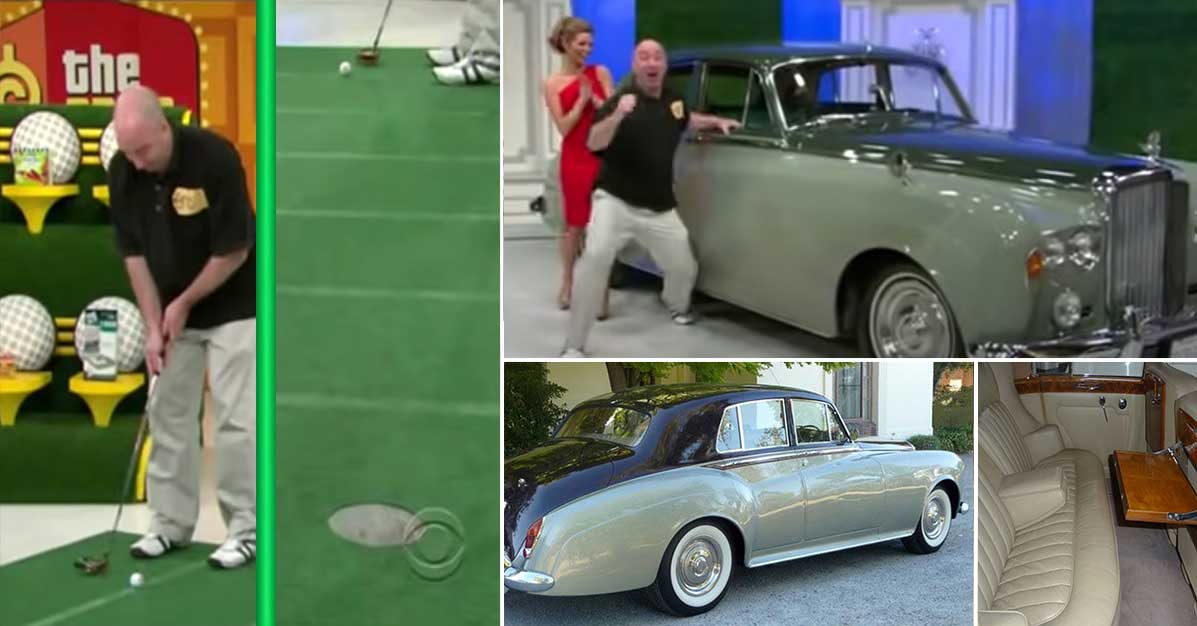 Just thinking about being on a game show is kind of crazy. One moment, you’re just minding your business, and the next, you have the chance to go home with some serious cash and awesome prizes. These sorts of situations don’t pop up very often but when we see them on TV, sometimes it can be easy to daydream about what it would be like if we were in such a spot.

When it comes to game shows, perhaps one of the most popular to ever exist is The Price is Right. Having existed for nearly four decades at this point, pretty much everybody with a pulse has at least heard of the show. Those who know it well are familiar with the concept that, at the end of the episode, there’s usually a pretty big grand prize which is frequently a brand new car.

Most of the time, the car is somewhat normal. Every once in a while, though, apparently, the producers like to mix it up and throw something completely off-the-wall in the mix. On this particular episode back in 2010, we check in with the situation that has a man trying to guess prices and sink a golf putt with the chance to win a 1964 Bentley lurking in the back of his mind.

For most people, we would probably assume that a car like this would be one that they would try to sell almost immediately after winning it. A lot of enthusiasts would probably appreciate the opportunity to add this one to the garage and would be willing to pay a premium for it. However, we don’t think that most common folks who would find their way to a game show like this would know what to do with such a car!

The idea of winning one is certainly appealing, though!