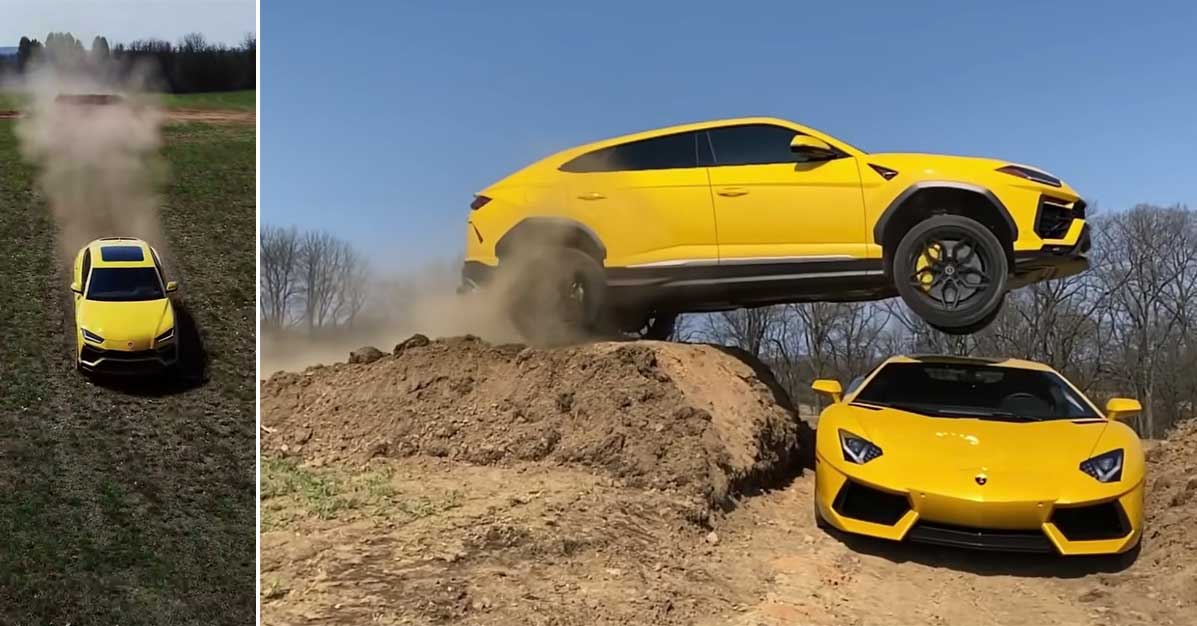 If there’s one thing that can definitely draw the attention of YouTube viewers, it’s the threat of destroying expensive things. This is a phenomenon that fans of the Whistlin Diesel YouTube channel know oh so well. Apparently, though, this trend is one that other creators have gotten a taste for as well and seem to want to really grasp onto.

This time, we check in with another creator who has been doing a lot of damage lately in StreetSpeed717. For those who haven’t been paying close attention, they might have missed the fact that he absolutely destroyed a brand new Ram TRX. After jumping it and beating the life out of it, our host would even go so far as setting it on fire. For each of the many people outraged in the comment section, there were probably two or three times as many people who were just downright mesmerized by what they were watching.

As the commenters argue back-and-forth about if it’s right to destroy some of these vehicles, the creator behind the videos is collecting money hand over fist, in most situations.

This time, it seems as if StreetSpeed is a little bit tired of his antics behind the wheel of a simple $90,000 pickup truck. Instead, he decided to step into another stunt that would involve not one but two vehicles that each cost more than double the aforementioned Ram TRX.

The idea behind this one is to take a $200,000 SUV in the Lamborghini Urus and jump it over a Lamborghini Aventador that is quickly approaching half of a million-dollar mark.

Down in the video below, we watch as this absolutely crazy stunt comes to life. With this, our host says that everything is pretty well calculated but one mistake will have a couple of vehicles crumbling and the repair would likely have to come out of pocket. Let’s just say that we’re not too sure if insurance companies will be happy about spending money on a failed mission here so that jump better be just right!

« What Does it Actually Cost for a Top Tier Drag Radial Racer to Compete?