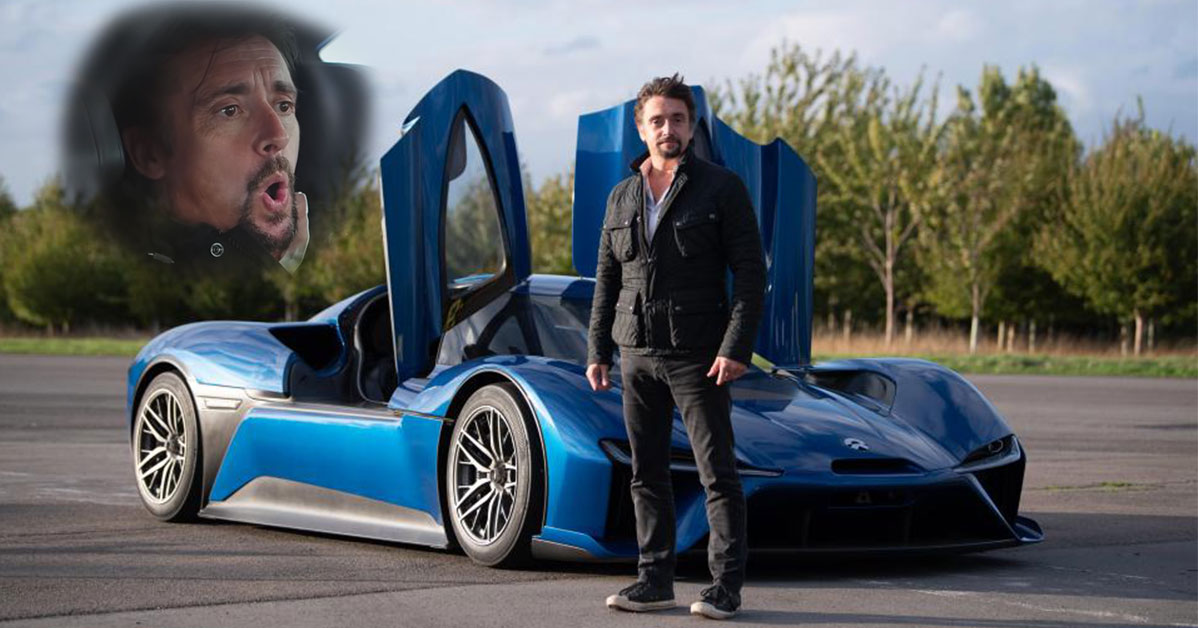 It really feels like we are beginning to move into a new era where some things are definitely going to be changing in the automotive community. On the high-performance side of things, it doesn’t look like the combustion engine has given up the fight just yet. However, we can definitely expect that there are going to be many newcomers looking to push the boundaries of what exactly electric-powered performance is able to accomplish. We’re sure that the cars will attempt to throw a knockout punch at combustion engines as we know them.

From what we have seen from electric-powered vehicles in their infancy, it’s going to be quite an interesting push toward the future of motoring. When we look at the likes of something like the Tesla Model S Plaid, Tesla’s first attempt at a high-performance vehicle has already managed to smash the quarter-mile speed record for a production car.

What would happen, though, if we took a look at a machine that was completely engineered for speed? After all, the Model S Plaid is still a sedan that’s designed to be able to drive on public roadways as well.

This time, we get to see exactly that come to life as Richard Hammond hops behind the wheel of a bona fide electric supercar. The Chinese machine made by the car company, NIO, makes some crazy numbers come to life.

With the NIO EP9, we find a 0 to 60 time of 2.7 seconds. Furthermore, the 0 to 100 time manages to go down in just seven seconds. All of this is available for just 1.15 million pounds (about 1.58m USD) and it even gets delivered straight to the track where its owner will be able to drive it to speeds reaching 200 mph.

One of the cool parts about a car like this is that the battery only takes 45 minutes to charge but there is a little bit of a catch. The batteries have to be entirely removed and they weigh hundreds of pounds which means that you’ll need a team to operate this thing. In other words, the machine that Hammond says “Is like driving an octopus” because of how well it sticks to the track, will likely only be for competitive race track driving for the time being.

Eventually, though, we would be left to assume that the evolution of the industry will eventually be putting such power in the hands of the consumer.

« What It’s Like to Test the World’s Longest Flight