What It’s Like to Test the World’s Longest Flight 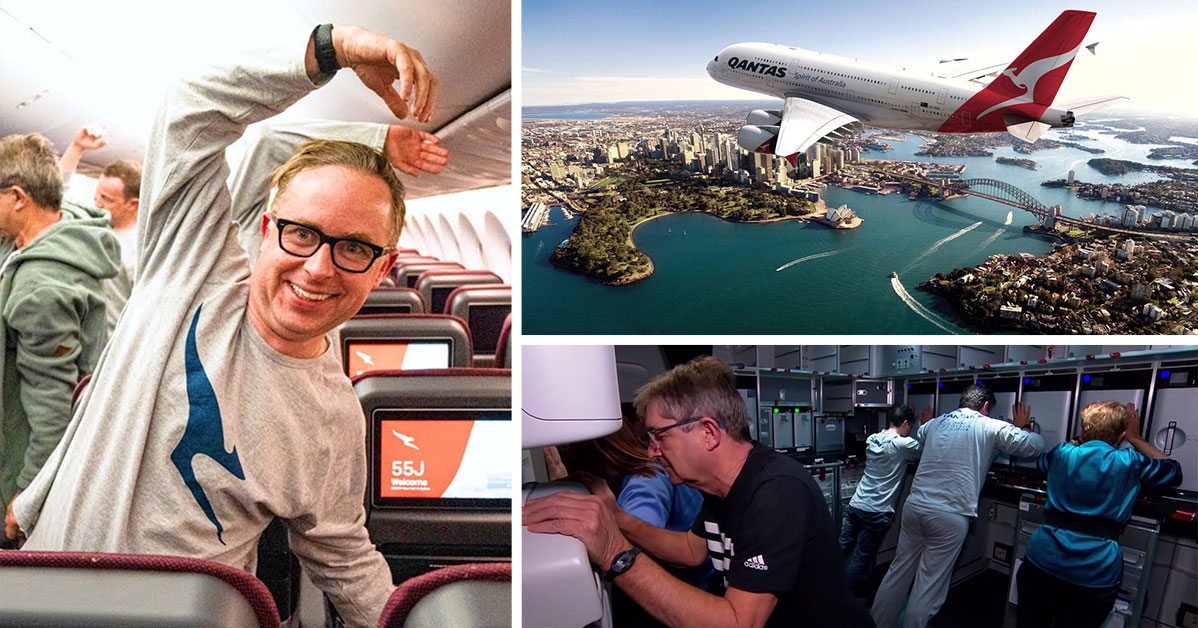 The airline industry as we know it seems to be incredibly efficient. With a couple of clicks of the mouse, someone could theoretically go out and buy a ticket to go just about anywhere that they want in the entire world. From there, all you need to do is head to your local airport and jump aboard an airplane. Not only is it pretty safe but the travel is also pretty quick as well.

There seems to be one final frontier when it comes to commercial airline travel, though. We aren’t talking about going to space but instead, one of the last pieces of hopping on an airplane is being able to fly anywhere in the world nonstop. To go from somewhere like New York to a location like Sydney, flights currently require at least one stop. However, with “Project Sunrise, “the idea is to be able to fly anywhere in the world without that pesky stop and all of the extra jet lag.

With this particular flight, the idea is to send passengers and crew through the air for 19 or 20 straight hours before getting to the destination. As of right now, the idea isn’t exactly legal for consumers. Instead, it’s still in the testing phase as one airline is attempting to convince the FAA that doing something like this is safe.

This time, we ride along with Business Insider and transportation reporter, David Slotnick as he joins the nearly 20-hour flight to see exactly what it’s all about. This flight isn’t just simply sitting on an airplane and going for a ride. Instead, it seems like the folks behind it have considered everything from convenience to helping reduce jetlag by doing things like changing the lighting on the plane and acclimating passengers to the destination’s time as soon as the flight gets started.

If Qantas Airways is able to convince everyone that this is safe and also able to convince investors that it’s profitable, we should be able to see these sorts of flights regularly service all areas of the world by 2023.