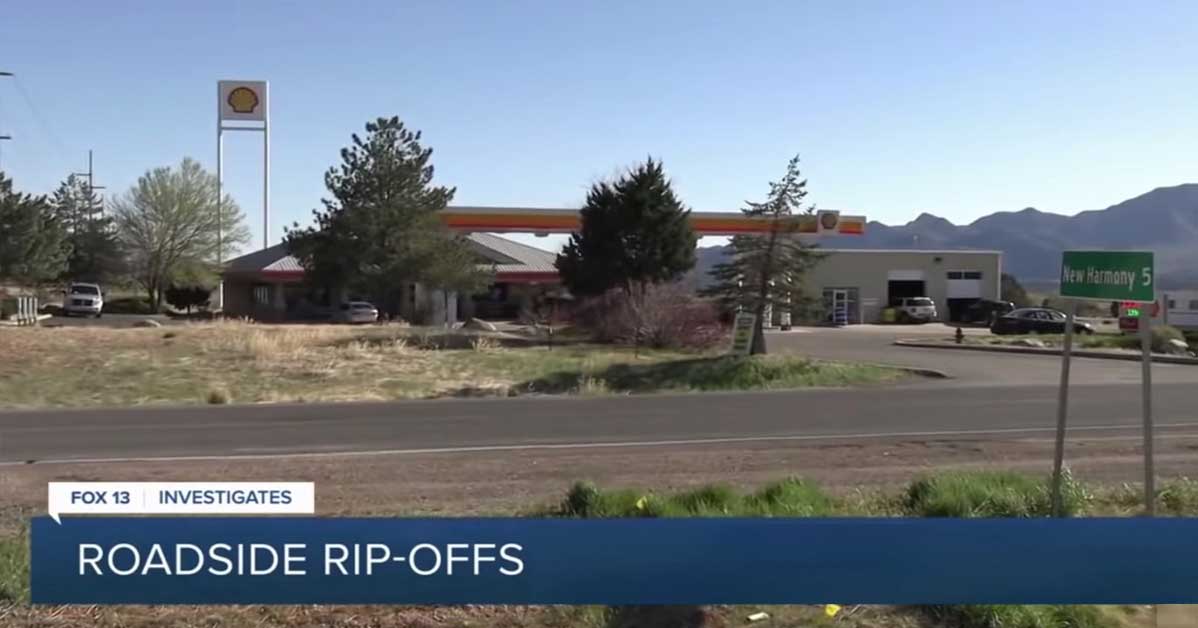 It’s pretty wild to see the extent that some people will go to in order to rip somebody off. When we take a look at some of these schemes, we can’t help but wonder how some of these folks are able to go home and put their head on their pillows at night. These sorts of allegations can really be something to make blood pressure rise.

This time, we take a look inside an alleged scheme that will really make your skin crawl. The supposed target of this so-called fraud is unsuspecting road travelers, particularly old people who probably wouldn’t know any better when a friendly looking stranger approaches them

This so-called scheme says that motorists on the road will make their way into a gas station along a major highway. Once they pull up, this is when the mechanics inside are said to hop to action, allegedly approaching the vehicles and selling the owners something that they don’t really need.

That in and of itself isn’t necessarily a crime. This part is.

The crazy part is that this isn’t even the worst part of the story. Instead, people who have approached the station say that after being quoted one price and having parts installed, they would be hit with a bill for an entirely different and of course higher price. We’re not sure if somebody missed the memo but misrepresenting a price is a crime.

Down in the video below, FOX 13 News Utah takes us through this scheme and shows what to look out for. Sometimes, people choose to trust others and we really wish that this trust without being ripped off could be a thing that’s more possible these days. However, there are just too many people out there who are looking to take your money without providing anything in return.