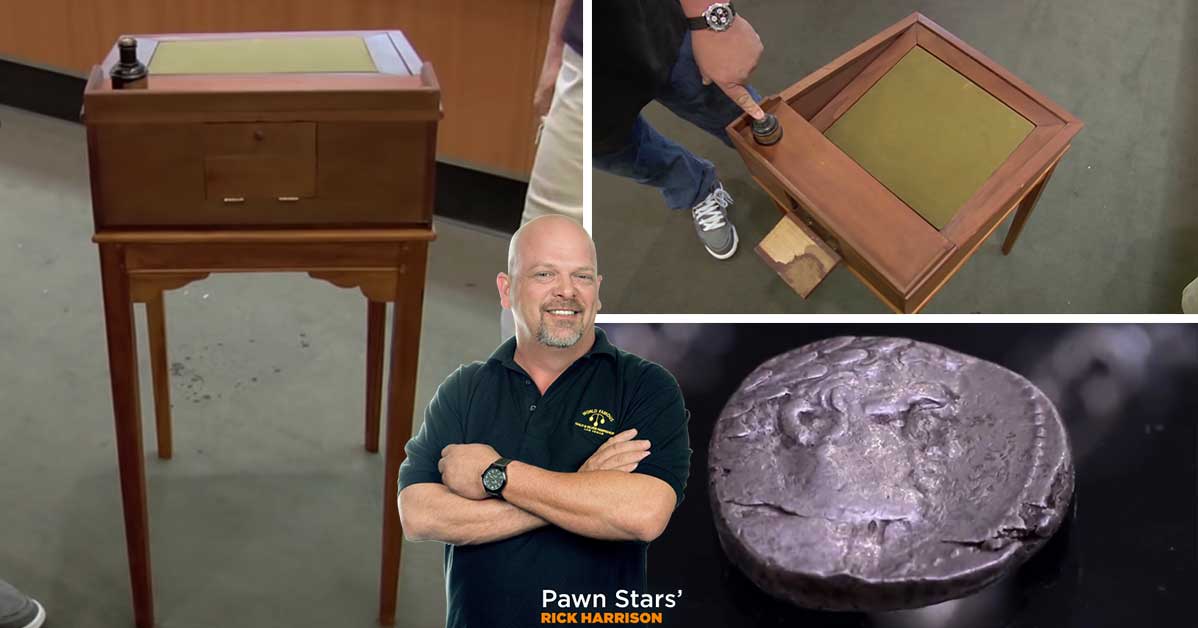 With as popular as the Pawn Stars are, certainly, they’ve had a lot of obscure things come through their shop. Sometimes, these items might be worth buying but other times, the obscurities just don’t seem to be something that Rick Harrison and his crew of employees can find a place for on their shelves.

Every once in a while, sometimes, things come through the shop that the guys would absolutely love to buy but just can’t. It is it because they don’t have the money but instead because the items in question might just be a little bit illegal to own or sell.

We aren’t talking about items that are illegal to sell because they have been stolen, either. Instead, there are certain trade laws surrounding all sorts of obscure categories that one might never think of but as the owner of a pawn shop, you’re responsible for them, inside and out. For example, in certain applications, certain turtle shells aren’t legal to sell for any purpose. This is because endangered animals making their way into products isn’t necessarily something that any store owner is going to want to get themselves involved in.

This time, we check in with the top five illegal items that have come into the Pawn Stars shop that have had to be turned away. Some of these items are incredibly cool but having them on the shelves isn’t necessarily something that Harrison and company would want to be caught with.

By following along with the video below, we get to see the interactions that have had some pretty crazy items come in that had to simply be sent right back out the door. After checking in with this one, we think that some people might just take that thing sitting in the back of their closet that they were going to pawn and leave it sitting in the back of their closet.