Rules That Former Presidents Have to Follow After Office 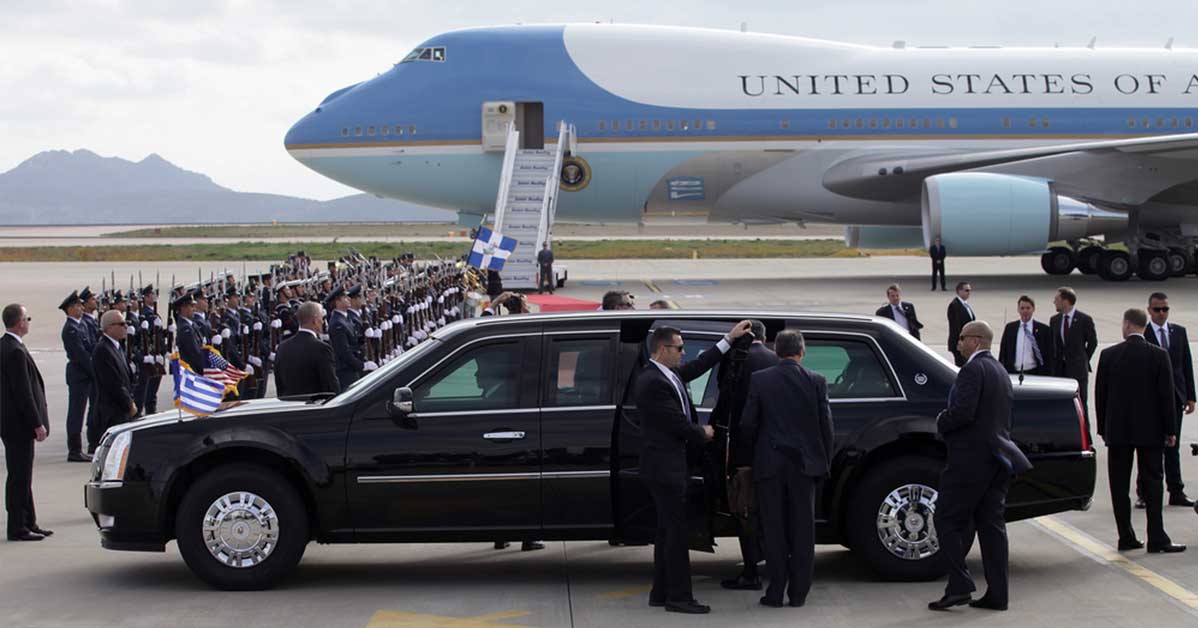 When it comes to being President of the United States, we all know that there is a certain level of sacrifice that has to go along with it. The role is frequently referred to as one of the most stressful jobs in the world and for good reason. The president is under constant pressure to make some of the most important decisions as the entire planet can be impacted at times. That’s a lot of judgmental eyes looking at you!

What a lot of folks probably don’t know is that even after leaving office, there are some things that presidents will never be able to do again. I think that a lot of us have this idea that once a president is no longer in command, they go back to living life as it was before. However, these particular politicians not only become celebrities in their own right. They also become a target for obvious reasons.

For instance, presidents aren’t even allowed to drive themselves on the open road. I’m not sure about you but as a car guy, that would definitely be something that drives me absolutely crazy. Instead, it is required that the Secret Service escort them everywhere that they go for protection reasons and because the Secret Service is trained to be able to get away in case of a threat.

Long story short, after becoming the President of the United States, your life will be changed forever, even when the job is said and done. This is a responsibility that not everybody can handle and in the video below, we get to see exactly why that is from the perspective of what’s happening after the job is all said and done. Do you think that you could handle like as a retired president of the most powerful country on Earth?