Shark Tank’s “Mr. Wonderful” Breaks Down if Cars Are a Good Investment 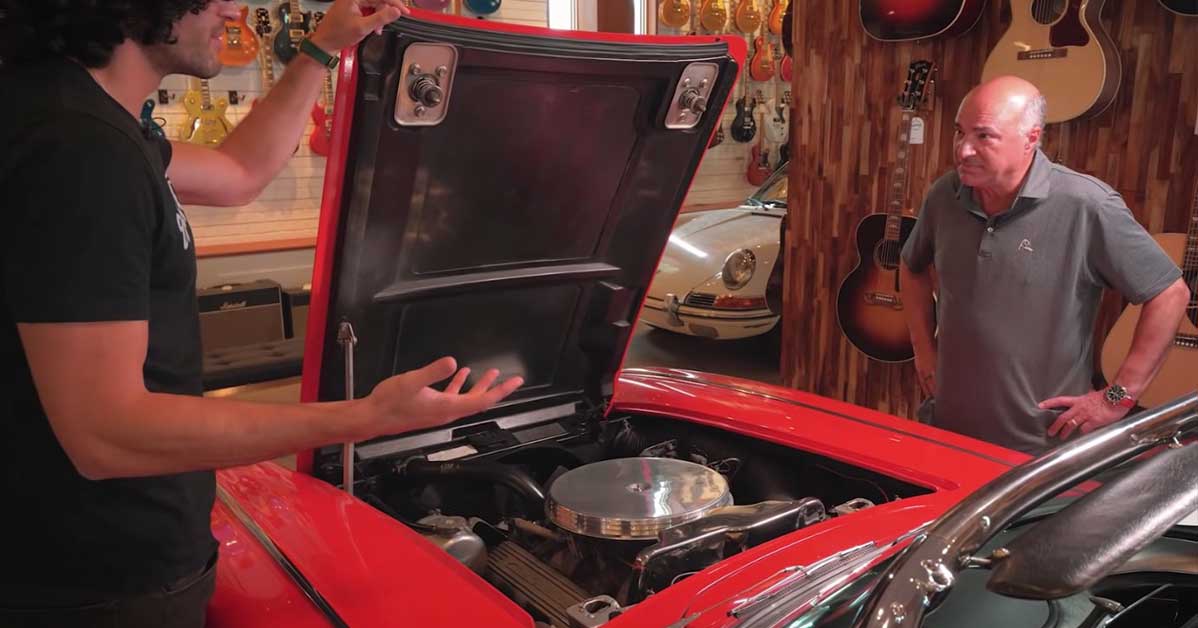 Time and time again, society tells us that cars are not a good investment. For the most part, it seems as if that general rule of thumb is actually true. However, we always see high-end cars rolling across the auction block bringing insane numbers when the same cars only cost a fraction of that year ago. Even with inflation, there’s still a ton of money being made. With this in mind, it leads us to wonder just which cars are going to end up having that valuable collector status.

Now, picking out the right car is definitely pretty tricky. However, there is an entire corner of the world that believes that automobiles can definitely be a good investment. With a careful selection, one could certainly find a way to make a good amount of money in this market.

This time, we check in with famed investor, Kevin O’Leary, as he attempts to help us get to the bottom of this equation. With a shrewd sense of investing, O’Leary has built quite a portfolio over the years. In this one, he gives us a good idea of how cars might or might not end up being the greatest investment in the world.

At the end of the day, it seems as if this is an area that only professionals should dabble in. Otherwise, it could be a way to waste money in a hurry. However, the notion that no car being a good investment is definitely something to throw in the trash especially after watching this one.

By following along with the video below, O’Leary shows off expertise in the world of automobiles, joining forces with Walt Grace Vintage as he learns a little bit about certain cars and what it might be that makes them worth a good amount of money.

« How To Get Rid Of Tailgaters