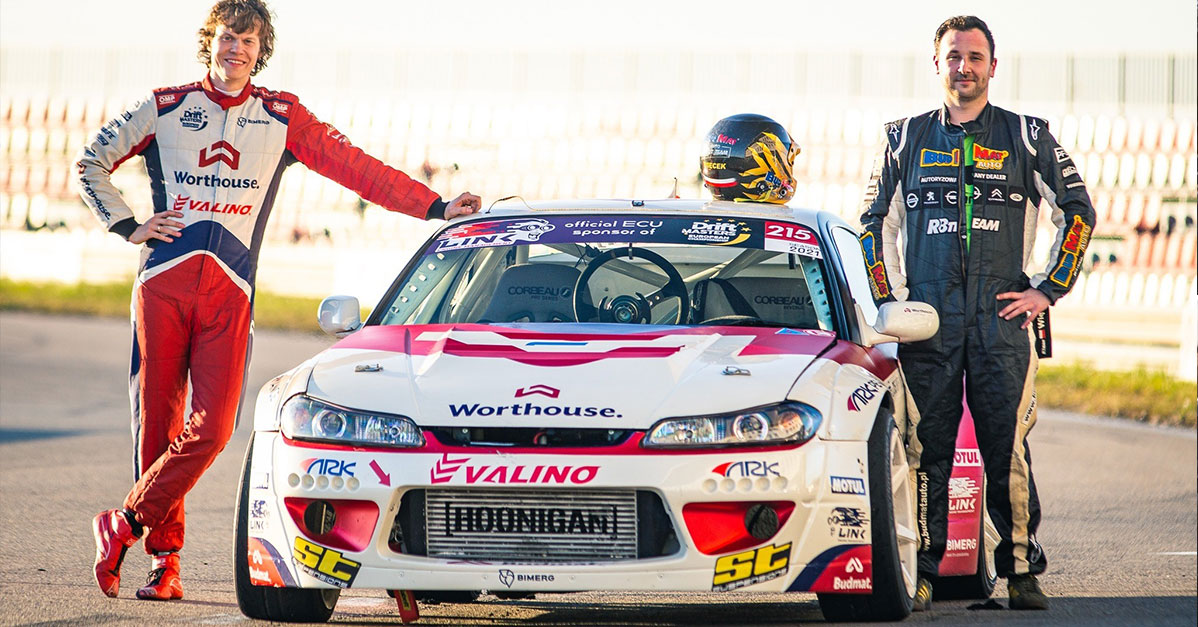 Back in the day, the only real way to get experience behind the wheel of a race car was to work your way up. Most professional drivers would start behind the wheel of something tame before climbing the ladder to whatever level of racing they so desired to end up in. These days, though, technology is getting so advanced that simulators make the path to professional racing a lot easier than it has ever been.

Don’t get me wrong, not every driver who hops behind the wheel of a racing simulator and has success is going to be the next big thing. However, there have been stories of success with drivers that have jumped straight from simulation racing to the real deal.

Perhaps the most well-known story in this lane is that of successful NASCAR competitor, William Byron, who has really managed to make his career come to life as he has become one of the biggest names in the sport after getting started on a racing similar.

This time, we check in with a situation that attempts to put this concept to the test.

The format this time isn’t circle track racing but instead drifting. After winning the 2021 Drift Masters Virtual Championship, Rhys Tatterson would be able to live out the career that he has built for himself on the simulator.

By following along with the video below, we get to see what happens when a SIM drifter gets behind the wheel of a 900 hp championship-winning Nissan Silvia S15 drift machine.

Will his experience behind the wheel of a SIM be enough to translate to real-life success and pilot this professional drift car to a successful pass?

There’s only one way to find out that’s why getting behind the wheel and letting ‘er rip! Grab your popcorn because it’s going to be good!