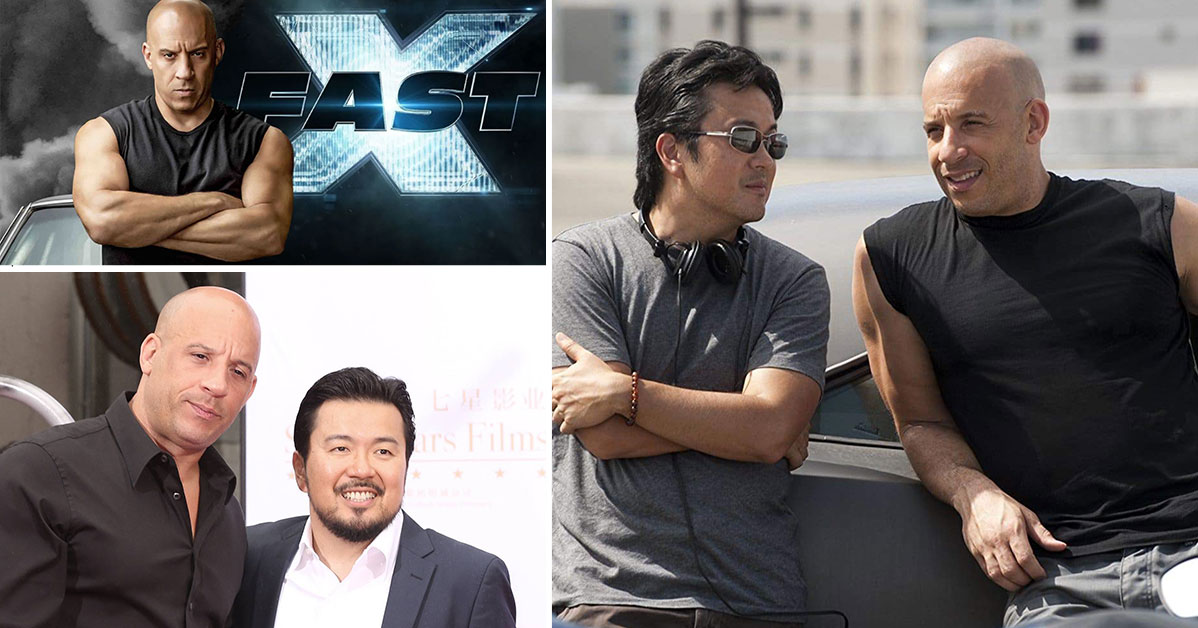 What would it take for somebody to walk away from a $10-$20 million payday?

That could be a hard question to answer for somebody who isn’t making millions upon millions of dollars to shoot movies. Most of us will probably never even see that much money in our lifetime. However, even for somebody who is making a lot of money, that sort of loot just isn’t something that’s going to be easy to say no to.

Apparently, though, for a long-standing Fast and Furious director, Justin Lin, that’s precisely what he walked away from.

Just last week, news broke that Lin would be departing from the franchise. Fast and furious YouTube creator and former technical director for the film, Craig Lieberman, speculated that the decision to leave was probably due to creative differences. However, not too long after Lieberman created his initial video, a new report would surface that initiated another video.

In this most recent video, Lieberman talks about the in-depth information that came out talking about the departure of the director. Apparently, his original educated guesses were correct in the fact that the departure came over creative differences. Apparently, Lin had been overridden one too many times when it came to the direction of the script. When combined with another report that said Vin Diesel had been participating in some troublesome behavior, it seems as if the situation was, well, complicated.

Down in the video below, Lieberman dives into a couple more details that explain what exactly happened, why, and what direction the franchise will be going in. As they are spending an estimated $1 million dollars each and every day to keep production going, there are a lot of moving pieces that have had to come together just right in order to replace the director who had removed himself from the picture in the middle of a major production.