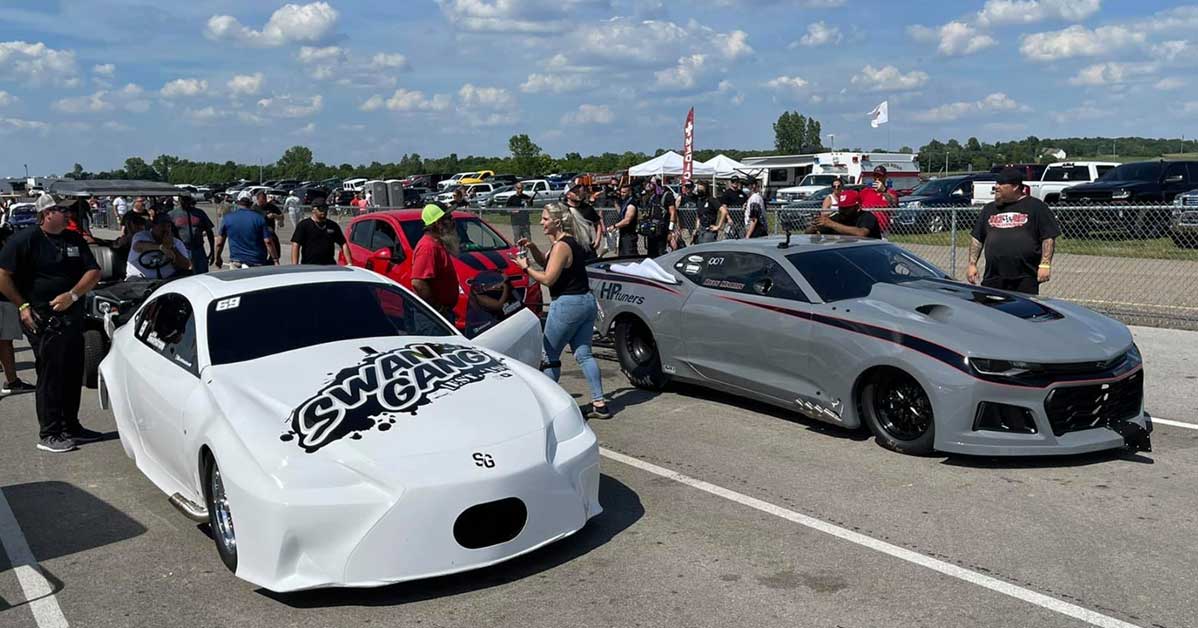 This time, we take a ride down to No Prep Kings to see the first action of the year. Our tour guide in this one is Justin Swanstrom who seems to be having the time of his life and taking us all along for the ride.

When it comes to the scene at NPK, it’s always a guarantee to be competitive. In fact, some of the most competitive racers in the scene come out to make their presence felt. Long story short, racers almost never get a free pass as every car on the premises is geared up to be the best. The challenge, though, is that only one racer can go home with the crown after lots of time spent preparing and getting all the details just right.

Follow along with the video down below from Swanstrom himself as it takes us to the action and gives us that front row seat. This video definitely shows us that this upcoming racing season is going to be one for the ages. After 2020 had everyone locked up at home, the itch to go fast is going to be one that takes competition to a new level!