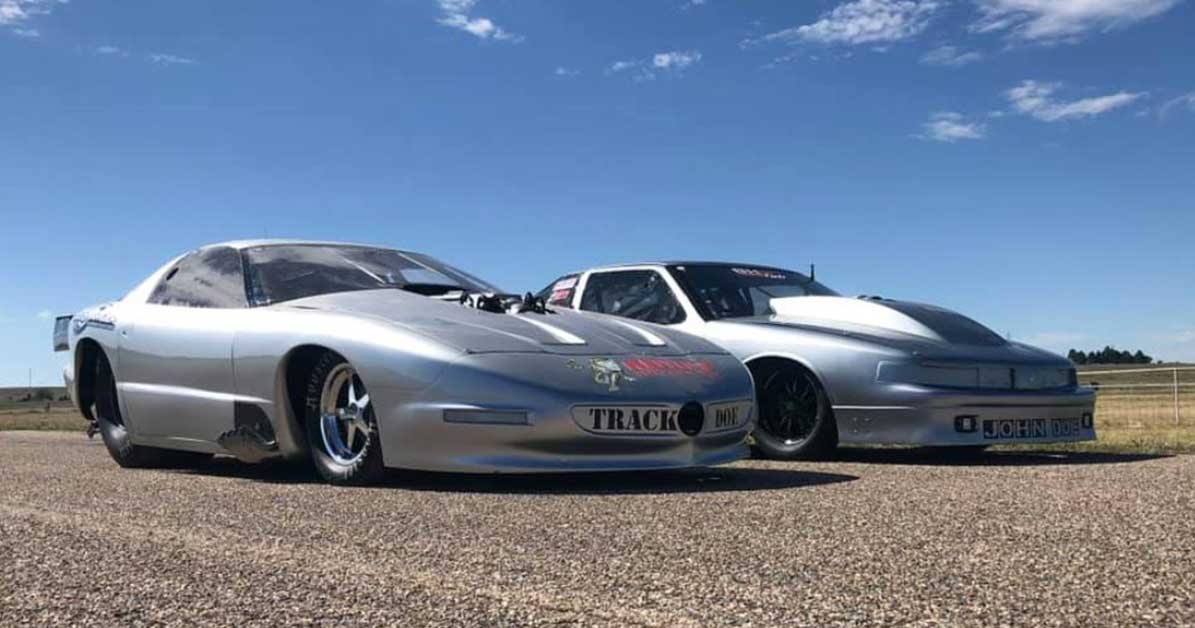 On the no prep scene, Scott Taylor is definitely one name that we have to watch out for. The fierce competitor has made his mark in his Oldsmobile Cutlass, “John Doe” and his Pontiac Firebird, “Track Doe.” However, after an outing at the Dirty South No Prep, it looks like Taylor is getting ready to take another step in his racing career with another addition to the family.

In the video below, Taylor took a moment to chat with a The National No Prep Racing Association about some of his plans. While Taylor kept it vague, it wasn’t that long after that he would end up heading to social media to unveil in a little bit more detail what exactly he had up his sleeve.

Taylor told Facebook, “As some of you know we decided to build a new car for the 2021 NPK season and we are happy to say SRC Motorsports Inc. is working hard to meet our deadline for the first NPK Race. Just wanted to share a sneak peek of our first new race car. We have always found a way to be competitive but we want more than that. Hopefully this is what our program was lacking to get to the number 1 spot. Thank you to everyone who is helping make this possible.”

Taylor made a couple of big promises, saying that he’s happy with the success but definitely has his eyes on that number one spot. At the end of the day, that’s what everybody comes out to race for, and Scott Taylor is certainly no exception. His new sixth-generation Camaro will definitely be one to look out for.

As some of you know we decided to build a new car for the 2021 NPK season and we are happy to say SRC Motorsports Inc….