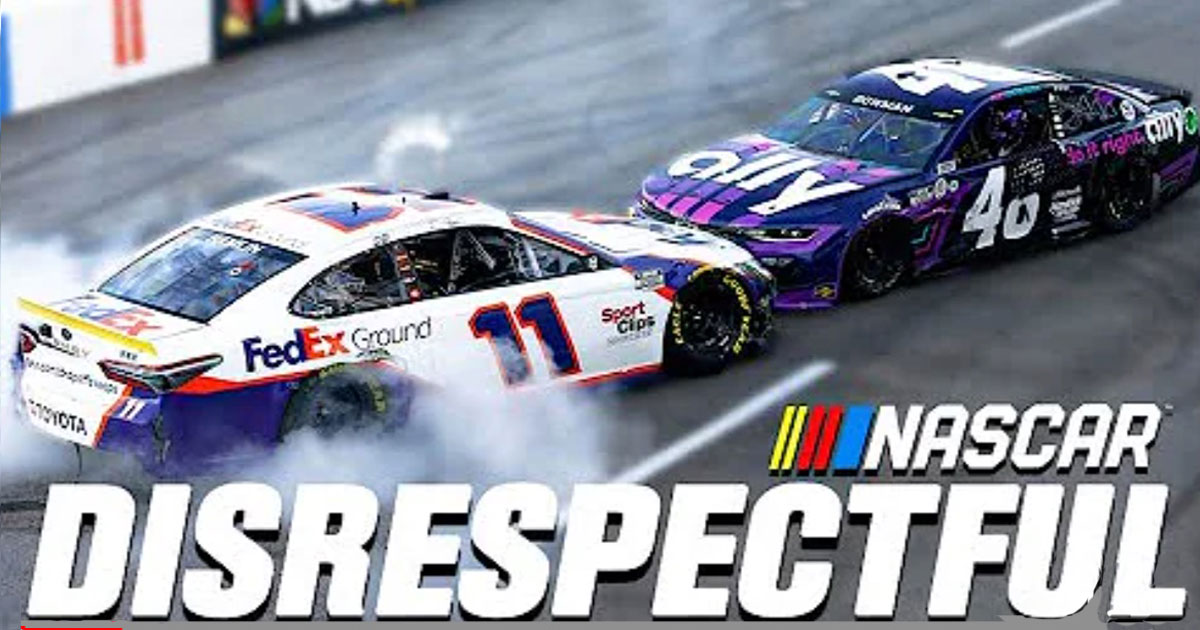 When it comes to racing, there is usually a lot on the line. Whether it’s big money or big ego that’s up for grabs, competitors have a way of investing all of their emotions in the competition which can be a pressure cooker that’s just ready to explode. Once one things goes wrong, we can’t really say what’s going to come next.

When it comes to NASCAR racing, this sort of pressure cooker has certainly errupted more times than once, and as cameras follow, we see some pretty volatile situations unfold. Let’s just say that some drivers do a better job of handling themselves and keeping their cool than others. The others, well, let’s just say those camera operators better be ready when their fuses pop.

This time, we check in with those drivers who might be a little bit more well known for their hot-headedness. When these tempers boil over, things can get downright disrespectful. Sometimes, we even tie in season-long storylines that involve two drivers who don’t exactly like each other very much. When it comes to circle track racing like NASCAR, this unfriendly familiarity with one another can tend to build and build until it boils boil over meaning that things get personal when these tense situations come to life.

With the video below from MMCS, we check in with some of NASCAR’s most disrespectful moments. Some of these situations have the fan favorites rooting for them to exact revenge on their competitor while others show off drivers who aren’t exactly welcome with open arms by the fans. While most fans stick around for the racing, it’s hard to look away when some situations like these arise. In fact, sometimes, the guys who get entangled in situations like this on the most frequent basis end up becoming fan favorites because of their propensity for disrespect.

Yeah, you know who we’re talking about.