The Scariest Landings and Takeoffs Ever! Crosswind and Dangerous Landings! 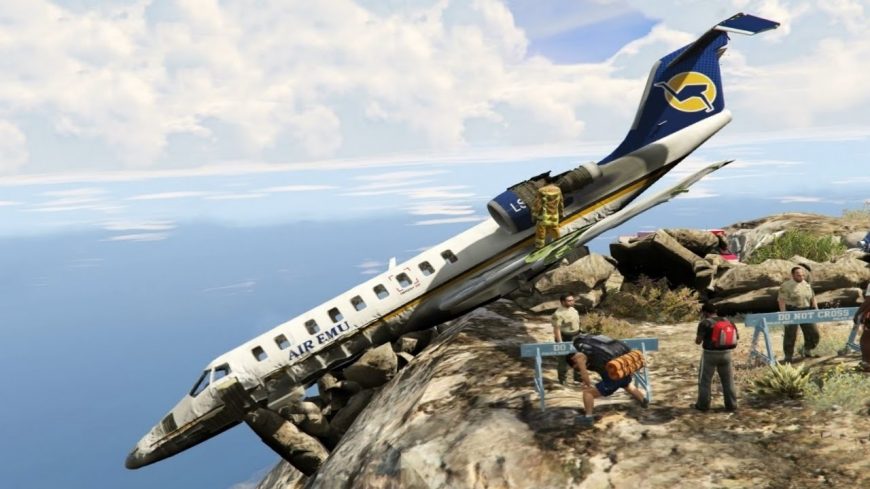 For a pilot, there is most certainly a reason why they get paid the big bucks. When flying an airplane, from an amateur’s perspective, you can even see how many things they have to keep in line and how many elements go into making sure that the flight is as safe as can possibly be. It isn’t as simple as heading up there and grabbing a couple of controls and making the flight perfectly. This time, we take the liberty of checking out some of the things that pilots might have to fight with that are even more aggressive than what they deal with on a regular basis.

In this one, we get to take a look at some of the most intense situations as these men and women take on adversity during takeoffs and landings, adversity that pops up, seemingly out of nowhere, making these ladies and gents use the full extent of their ability to make sure that plane gets down safely. When a killer crosswind hits the runway, I would imagine that it could really become a handful if you’re trying to land a massive aircraft filled with lives that you’re personally responsible for. Even during the situations that showcase smaller aircraft with just one or two people on board, the situation is just as stressful as these folks attempt to touch down safely without any unnecessary danger unfolding.

Follow along with the extent of the thrilling situations down in the video below where pilots had to fight through all kinds of factors to come up with a successful landing. After watching something like this, there is a pretty good chance that you will have even more of an appreciation for those who push these vessels through the sky. Be sure to tell us which of this bunch you think happens to be the best. There are some really intense skill sets on display here so that might just be a tough decision.

« Did You Know You CAN’T wash your OWN CAR in China!?