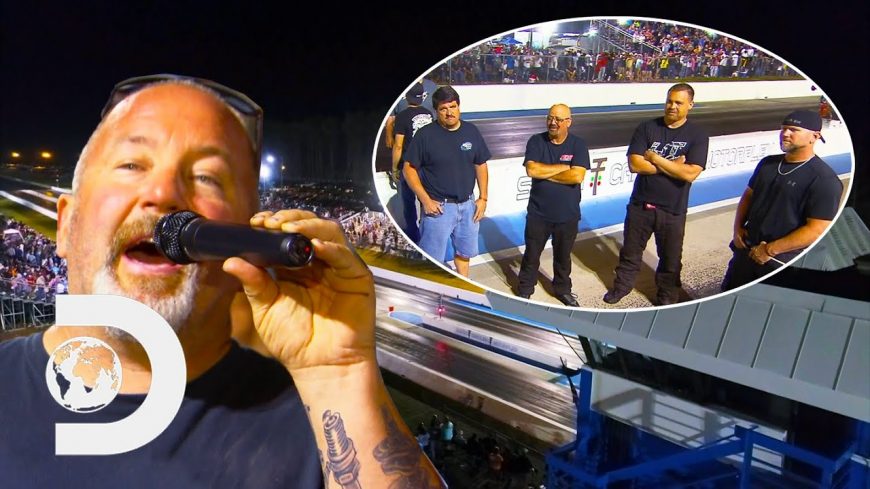 On any given race that involves the Street Outlaws, you can bet that you’re watching some of the fastest competitors in America. However, even for the strongest groups of racers, there are still some who always manage to do it just a little bit better than their peers, hanging towards the top of the pack, even when the competition is as strong as it gets.

This time, we check in with a little bit of a throwback to take us back to season one of Street Outlaws: No Prep Kings.

Now, during the course of a No Prep Kings event, it doesn’t always turn out that the fastest drivers make it to the finals. In fact, being fast isn’t even all that there is to drag racing. Instead, with this sort of racing, consistency is incredibly important. Playing the game of how much power you want your car to make as opposed to how much the surface will hold can definitely be a decision that sends some of the faster racers packing for the weekend.

In this particular case, though, we check in with the drivers who race master, Chuck Seitsinger, says were probably the fastest final four they’ve ever had up to that point.

In one race, to get things kicked off, Larry Larson would take on Ryan Martin head to head. As for the other pair of competitors, we would watch as Birdman clash with Megalodon for supremacy.

By following along with the video below, we get a little bit of a flashback to a simpler time on No Prep Kings that had some of the fastest competitors going head to head with one another. At the end of the day, this is why we watch racing, to see the baddest drivers and cars taking on one another to see who can reign supreme. Who would take the crown back in season one of No Prep Kings?

Check out the video below to find out.