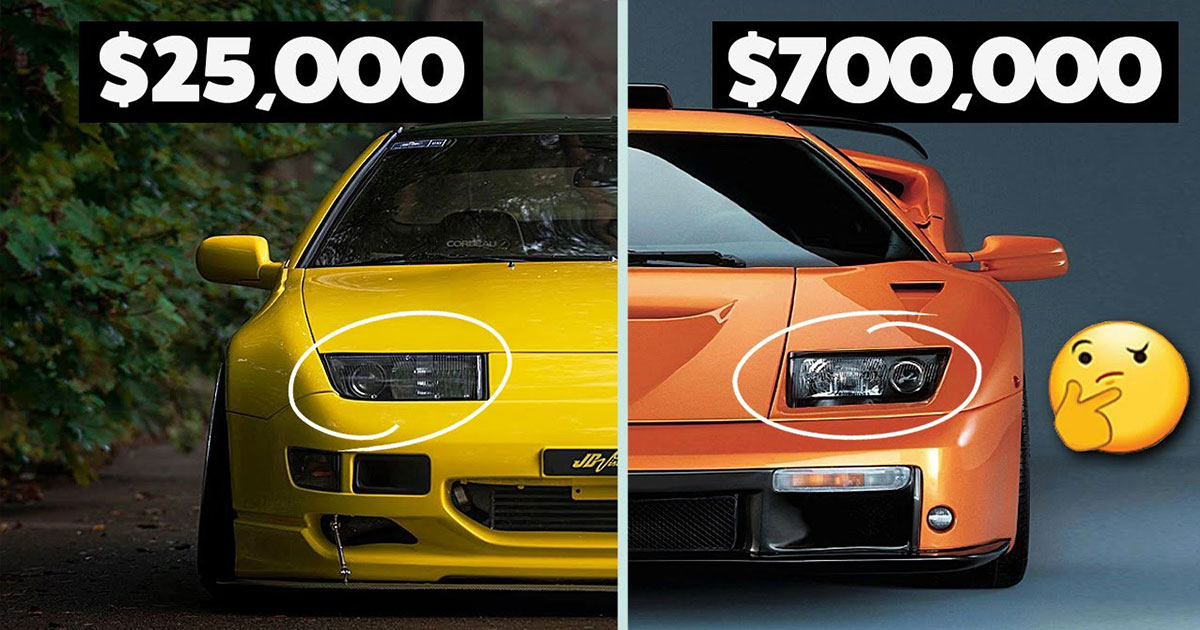 In the process of designing a vehicle, automakers will do everything that they can to save money. Sure, some of the more sought-after brands might offer bespoke parts or maybe even handcrafted creations. However, it’s awfully hard to ignore the opportunity to reach into the parts bin and snag something that’s already designed.

Now, one might think that when they buy a high-end nameplate that this isn’t something that happens. However, the idea is used a lot more frequently than one might think as luxury exotic brands borrow components from other manufacturers all the time. For example, something like a repurposed marker light could be a component that would blend in just fine and saves a ton of money in the process.

As @matarmstrongbmx on TikTok pointed out during a restoration project, even Lamborghini is not exempt from this sort of phenomenon as back in the day, one of the most iconic cars ever do it in the Lamborghini Murcielago borrowed a component from the Ford Focus of all cars. What is a little bit surprising here or is that the price point on the same part isn’t exactly the same when advertised for one car vs the other. Even though the marker light in question is identical down to the Ford lettering, the example for the Lamborghini costs about $220 (yes, really) while the example for the Ford is going for under $9.

If that’s not a raw deal, I’m not sure what is!

This particular example isn’t to put the spotlight on Lamborghini, though, as this phenomenon is widespread across the automotive industry. The video below from Ideal Media explains a couple of situations where high-end vehicles dug into the parts bin, even sometimes the parts bin of other manufacturers, in the name of making things just a little bit more cost effective.

At the end of the day, 99% of people will never notice that their million-dollar exotic shares marker lights with a $700 Focus and that’s probably why we see this sort of thing pop up every now and then.

« SUV Falls Over 20 Feet, Smashes Into House Below