In the world of NASCAR, there truly is no bigger name than Dale Earnhardt. In fact, ...

In the world of NASCAR, there truly is no bigger name than Dale Earnhardt. In fact, many fans will attribute NASCAR’s massive success back in the early 2000s to Earnhardt himself. Naturally, there were lots of factors in play but Dale was a big piece of the puzzle. These days, NASCAR has kind of faded into obscurity a little bit and appeals to a more niche community. However, with Earnhardt at the helm, the sport was able to gather massive appeal.

When it comes to collecting merchandise, this idea is truly reflected in the price. When the dollar signs start to count up, it seems as if Earnhardt is a name frequently at the top. In fact, there aren’t very many other racers that will yield the price tag that Dale Earnhardt will. This isn’t just limited to NASCAR but all of the racing merch.

This time, the crew over at Pawn Stars attempts to purchase a piece of Dale Earnhardt memorabilia. This isn’t just any merchandise, though. Instead, it’s something that “The Intimidator” actually wore himself when he was behind the wheel of his iconic black number three race car.

The piece in question is a fire suit that was worn by Dale while he participated and won the Coca-Cola 600. In terms of items that an Earnhardt fan would collect, this is probably one of the coolest short of actually being able to have one of his cars.

Down in the video below, we watch as the history is unfolded for us and the Pawn Stars attempt to make an offer in the tens of thousands of dollars. Eventually, it would end up being rejected and it’s pretty crazy to think that somebody could turn down that much money for a simple fire suit like this. It just goes to show you how big of a deal Earnhardt really was. 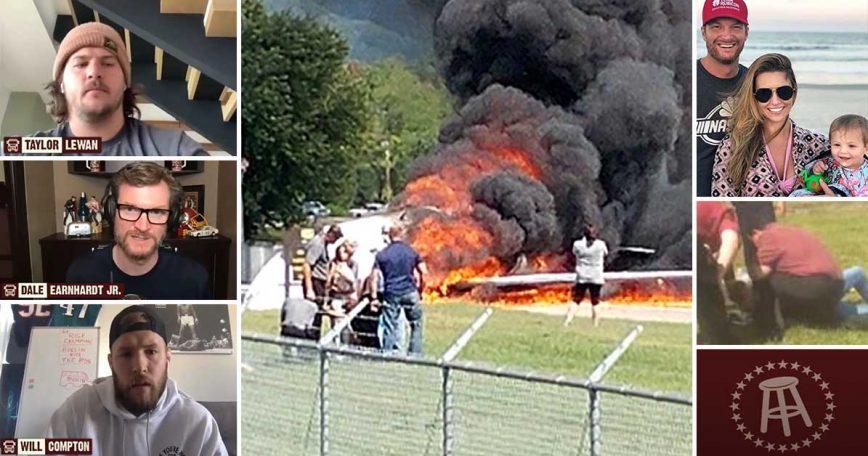