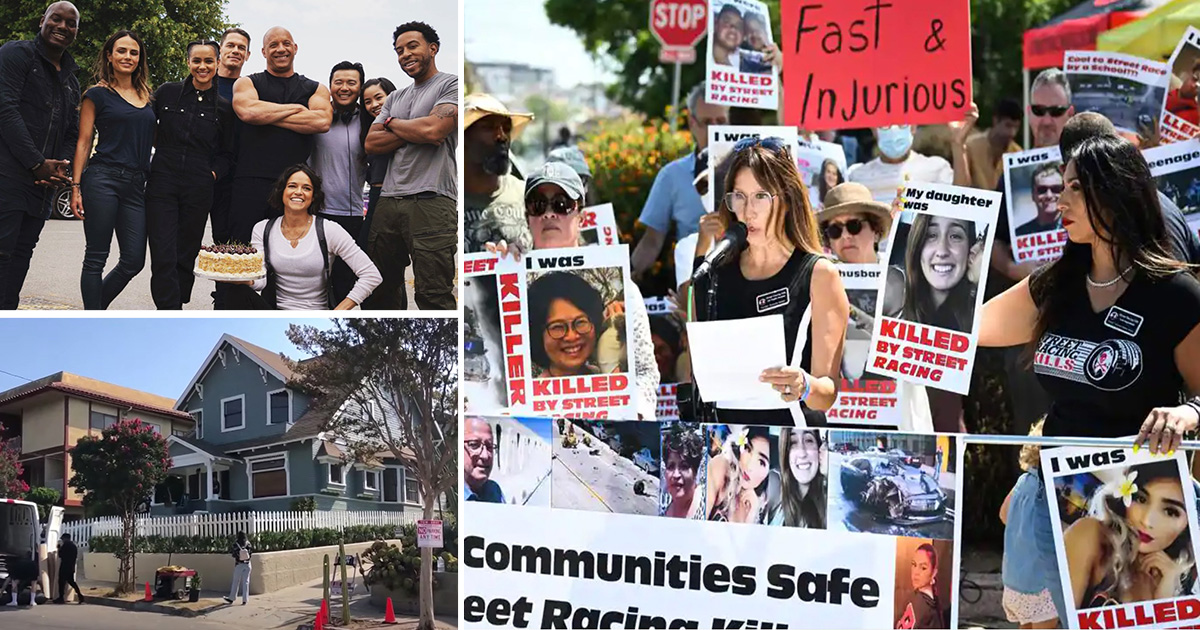 As the old saying goes, sometimes, art imitates life, and other times, the exact opposite happens (or something to the effect). For residents in a California neighborhood linked to the new Fast and Furious production, they seem to be pretty upset about the idea that maybe life imitates art as it applies to one of the most popular film franchises of all time.

Fans of The Fast and the Furious likely recognize the neighborhoods that were covered by FOX film crews who caught up with some residents aren’t exactly happy. In addition to what the residents say is constant filming, they also have a problem with so-called “street racers” who take it upon themselves to go out there and try to copy the movies. As if that wasn’t enough, a constant stream of tourists have been checking out the filming locations as well, definitely causing a pretty mangled mess for somebody just trying to live in what sounds like a pretty chaotic neighborhood, if we ask the locals. It probably doesn’t help that the next installment of the franchise is being filmed in a location that was a key locale in the original/most popular film in the franchise.

With news the crew went out to question the residents, the folks living in the community said that these incidents can combine to be loud and annoying. These nuisances also pop up in the middle of the night, according to one of the interviewees, which we could definitely see as something that might make one lose just a little bit of sleep.

As the anger has all come to a head, there are stories developing that say that there will be a group of protesters who are going to set out to interrupt the production the next time that cameras start rolling. In any situation, we’re not exactly sure that a film crew can be held responsible for individuals who want to copy what they see on a movie screen.

« Driver Tries to Show Off in Trackhawk, Wrecks HARD Into Nissan Skyline