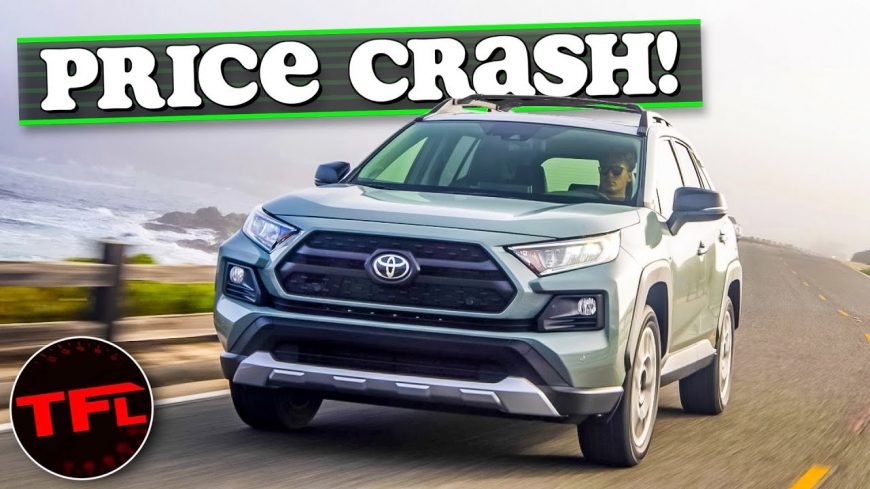 Historically speaking, before the year 2020, I’m not sure that there was ever a period in time where the value of the used car market has gone up across the board. Typically, when somebody purchases a vehicle they basically expect it to be a depreciating asset. Every once in a while, a car buyer will get lucky and purchase a car that becomes a collector’s item but outside of those niche cases, our normal vehicle purchases are generally expected to lose value the second that they drive off of the dealership lot and continue to do so until they eventually hit their residual value where they just can’t decline anymore.

However, after a worldwide pandemic that created havoc in just about every single industry imaginable, the used car market was shaken up quite substantially. In fact, the value of used cars had soared upward, allowing some people to sell their normal cars at a profit after driving them around for a couple of years.

With chip shortages continuing into 2023, we are left to wonder if this sort of trend is ever going to change or if cars are just going to continue to be more expensive than ever before.

This time, we check in with a video from TFLnow that analyzes where exactly the used car market has been over the last couple of months. As it turns out, the market as a whole has been up 0.6% on average. This tacks on $214 to each car sale, according to our hosts.

However, there are a wide variety of machines that are beginning to slip in value which perhaps alludes to the idea that maybe the car market might go back to something that resembles the normal market that we saw before chaos ensued in 2020.

Below, our hosts break down the state of the market and give us some predictions on what they think might be going on as we move into 2023.