Vintage Soviet Helicopter Brought Back to Life and Flies Again!

Vintage Soviet Helicopter Brought Back to Life and Flies Again!

There are a variety of videos floating around YouTube that show off old school rides ...

There are a variety of videos floating around YouTube that show off old school rides that have been sitting, unattended to, for quite some time. Luckily, though, in some of these videos, there are folks who are willing to go about saving them to bring them back to life. Sometimes, this might even require a little bit of TLC but most of the time, we find that with somebody who has a plan and the ability to back it up, many of these old machines can breathe new life.

This time, we check in with a similar video but this isn’t about a car or truck that has been sitting around and collecting dust. Instead, we’re talking about an old-school helicopter! Talk about high stakes.

The machine in question this time is a Kamov Ka-26. If you’re not too sure about what that is, you’re not alone. A little bit of research turned up that this is a Soviet-era helicopter that started making its rounds in the mid-60s. However, all of these years later, this relic remains in the country of Hungary, surrounded by high grass.

This particular example seems to have been sitting for quite some time. Therefore, with a little bit of attention, it’s able to fire up once again. Before we know it, the engine is rumbling and the helicopter is taking off, providing flight! While we love vintage cars, we have to say that vintage aircraft seem to be just a little bit sketchy in this regard.

Down in the video below, though, we check in with this old-school helicopter as it gives us a little bit of a show. We have to say that the cold start is certainly unique and seeing this thing fly is rather interesting. Whether or not we would get into it, though, while it’s in the air, is another story entirely. 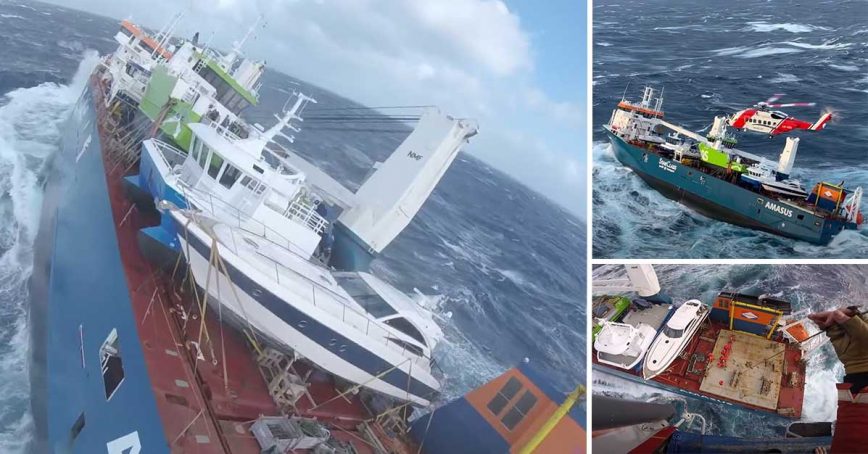