What REALLY Happened To Sue From Fast N’ Loud!? The TOXIC Relationship With Richard Rawlings 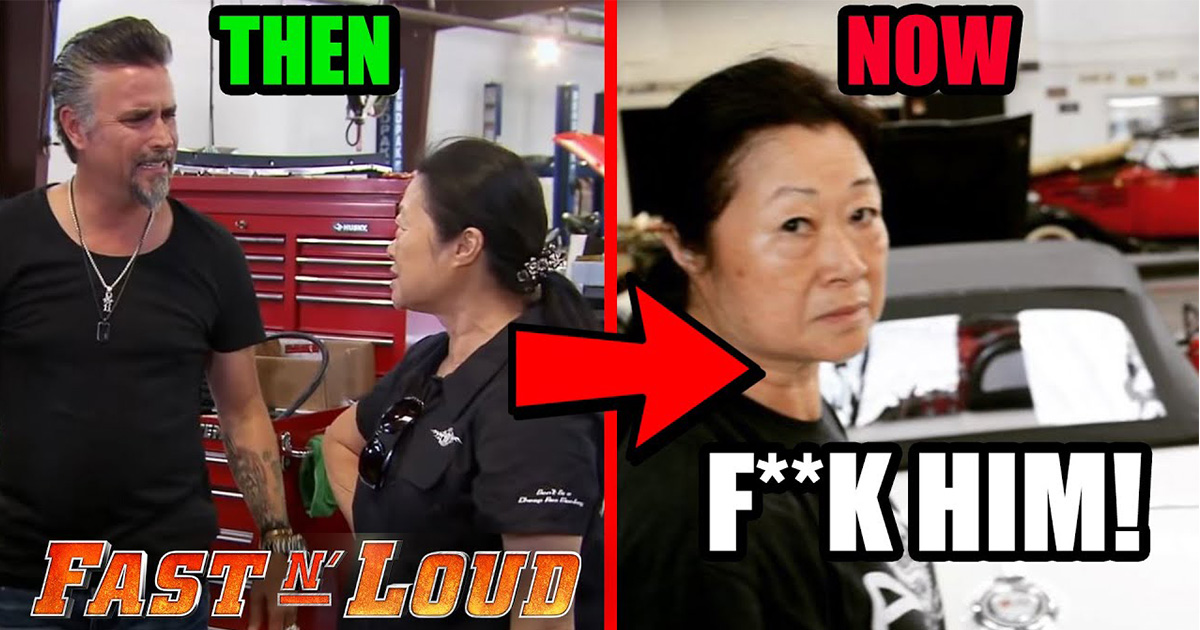 When it comes to a custom shop, it’s going to be pretty rare that all of the work is done in the house. Many times, performance shops might accommodate those who want to go above and beyond with things like a custom interior. However, odds are that they’re going to shop the work out to a specialist who might be able to do a little bit better of a job.

With this, back in the days of Fast N’ Loud, the shop developed a relationship with a lady by the name of Sue who turned out to be incredibly talented when it came to upholstery work. This so-called “crazy upholstery lady” was definitely a favorite as fans loved it when Gas Monkey Garage turned to her for her talents with a sewing machine.

However, one day, Sue just seemed to vanish from the show. While most other people who departed from the shop had publicly stated reasons for their disappearance from the cast, Sue seemed to just up and leave one day.

This lack of her presence really got people talking and had fans wondering what happened.

At this point in the timeline, most of the reasons for Sue’s vanishing act are exclusively speculation. However, some folks on the internet really got creative in their sleuthing to figure out what happened to Sue. The reasons range in everything from a potential rocky relationship with Richard Rawlings to Sue wanting to work with another show. Some people on Reddit even pointed out that perhaps her work wasn’t as good as it was made out to be on the show and because of that, the business relationship might have folded with Gas Monkey.

Down in the video below from Tuna No Crust, we get to really dig into the story to see what could’ve happened and where Sue is at today.